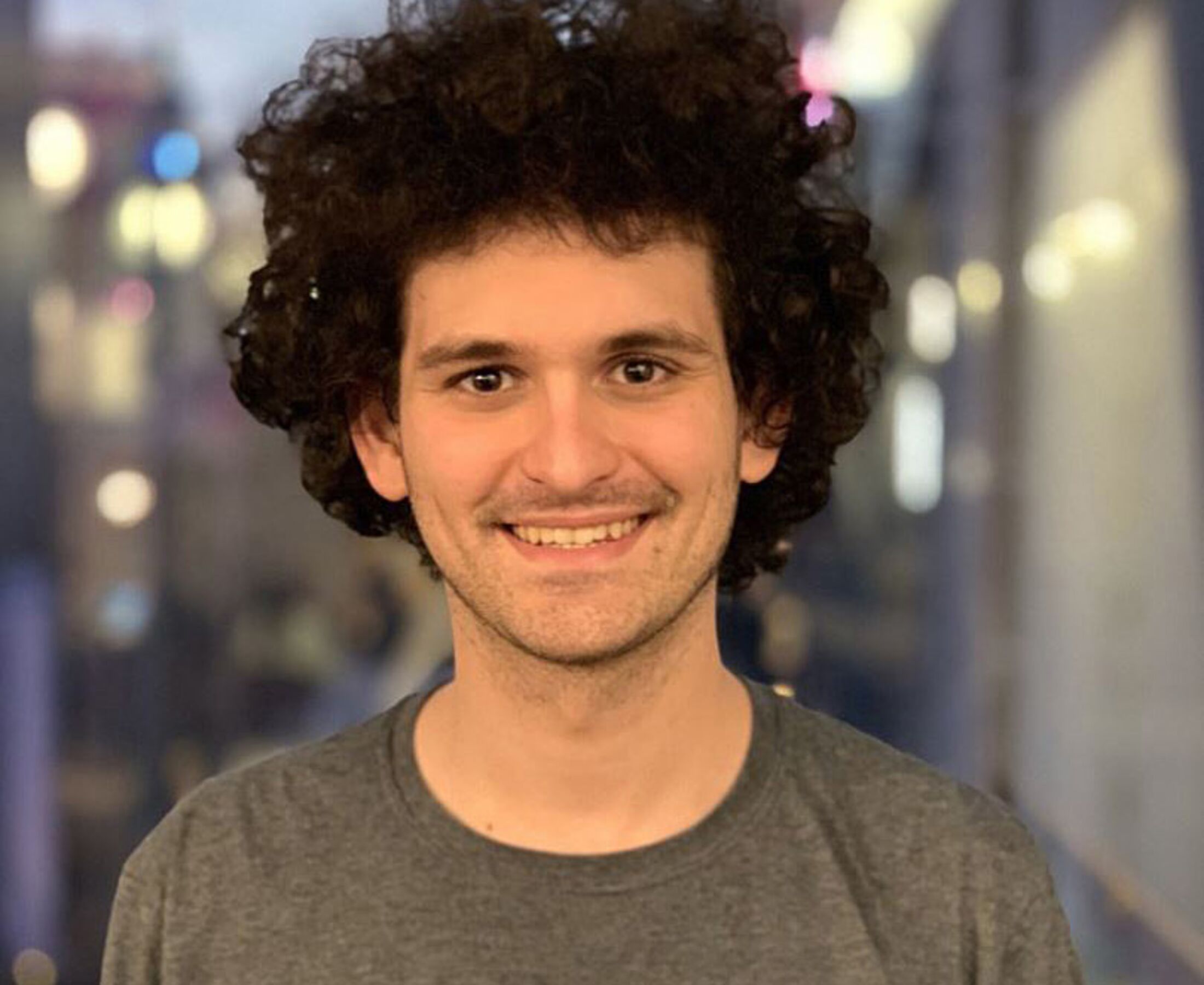 In the murky world of cryptocurrencies, most traders stay under the radar, betting that anonymity provides some protection against getting hacked, exposing strategies or worse.

Alameda Research is taking the opposite approach, allowing the firm’s trading performance to be highlighted on a so-called leader board posted on the BitMex exchange where other users go by names such as Heavy-Autumn-Wolf and Honeysuckle-South-Rib. The results are eye-catching, with two Alameda accounts listed among the top 10 most successful traders by lifetime profits, boasting earnings of more than $60 million cumulatively.

“It’s often very hard from the outside to have a good sense of who is doing things in crypto,” said Sam Bankman-Fried, Alameda’s 27-year-old co-founder and chief executive officer. “One of the things about a leader board is, it’s actually quantifiable and verifiable. It’s something that made it stand out from other firms.”

Focusing on arbitrage and other strategies, the two-year-old firm now handles about $1 billion in trades daily, accounting for about 5% of volume worldwide, according to Bankman-Fried, who often sleeps on a bean bag by his desk in his Hong Kong office so as not to miss moves in the volatile market.

Bankman-Fried hasn’t always wanted to stand out. Instead of something with crypto in the moniker, he named Alameda after the California county he was in while starting the firm in his Berkeley apartment in late 2017 with his own money and funds borrowed from family and friends. He had just finished a three-year stint at the quantitative-trading firm Jane Street Capital. One of the trades in his first year was taking advantage of the over 30% premium Litecoin was selling for on the exchange Coinbase. He would buy Litecoin elsewhere and sell it at the premium on the biggest U.S. digital exchange, he said.

Such simple arbitrage opportunities have since dried up, and Bankman-Fried’s operation has gotten more sophisticated. He has recruited former classmates from the Massachusetts Institute of Technology and friends from Wall Street to create an automated trading system tracking crypto prices worldwide and executing, on average, a trade per second. His co-founder, Gary Wang, 26, was a former MIT roommate, and previously developed price aggregation and serving systems for Google Flights.

Most of the 15 or so staffers working for Alameda -- from Hong Kong to Japan to Korea to California -- are also friends, or friends of friends. The private company still doesn’t accept outside capital, and invests only its own money and funds it has borrowed. But while many crypto exchanges offer 100 times leverage -- letting traders borrow 100 times more than they put down on bets -- Alameda never uses more than four times margin, Bankman-Fried said.

He is now trying to make 2 basis points per trade, and make lots of such transactions every day -- but that’s easier said than done. Some exchanges are hard to withdraw from. Others use a certain token symbol to mean one thing, while others -- another. Banks can be hard to work with as well.

The notoriety from being atop the leader board comes with some drawbacks. “We had internal discussions, are there countries I shouldn’t visit,” Bankman-Fried said, referencing examples of kidnapping and extortion in the crypto community.

And controversy. In a complaint filed on Nov. 8 in the U.S. District Court for the Northern District of California, Oakland Division, Alameda is being sued for $150 million and accused of manipulating the Bitcoin spot and derivatives markets and selling digital tokens to investors unlawfully. Bankman-Fried said the lawsuit has no merit, as trades the complaint cites as examples of violations don’t fit his firm’s strategy; he also said he didn’t offer the tokens to U.S. investors.

“When we get targeted for things, it’s a function of our increased brand size in crypto,” Bankman-Fried said.

Alameda threw its anonymity to the wind in early 2019, when it decided to get listed on BitMex’s leader board. The firm had just opened an over-the-counter trading desk, and wanted to be better known to exchanges and clients. And it was preparing to launch its own crypto derivatives exchange, FTX, which debuted this spring.

“Exchanges all knew who we were, they saw our volumes; but other people didn’t,” Bankman-Fried said. The over-the-counter trading desk, which caters largely to Asian clientele, is trading in low eight figures a day, and has gotten more clients than expected, he said. The exchange is already trading a few hundred millions of dollars of derivatives a day, he said, adding that getting listed on the leader board definitely helped.

“For those companies that manage money, the leader boards can act as a type of track record that could be used to market their own services,” said Lex Sokolin, global financial technology co-head at ConsenSys, which offers blockchain technology. “While not as rigorous as an audited track record, it is still better than nothing.”

— With assistance by Luke Kawa