Park Your Money in Nigeria, a Haven Amid Emerging-Market Mayhem - BLOOMBERG 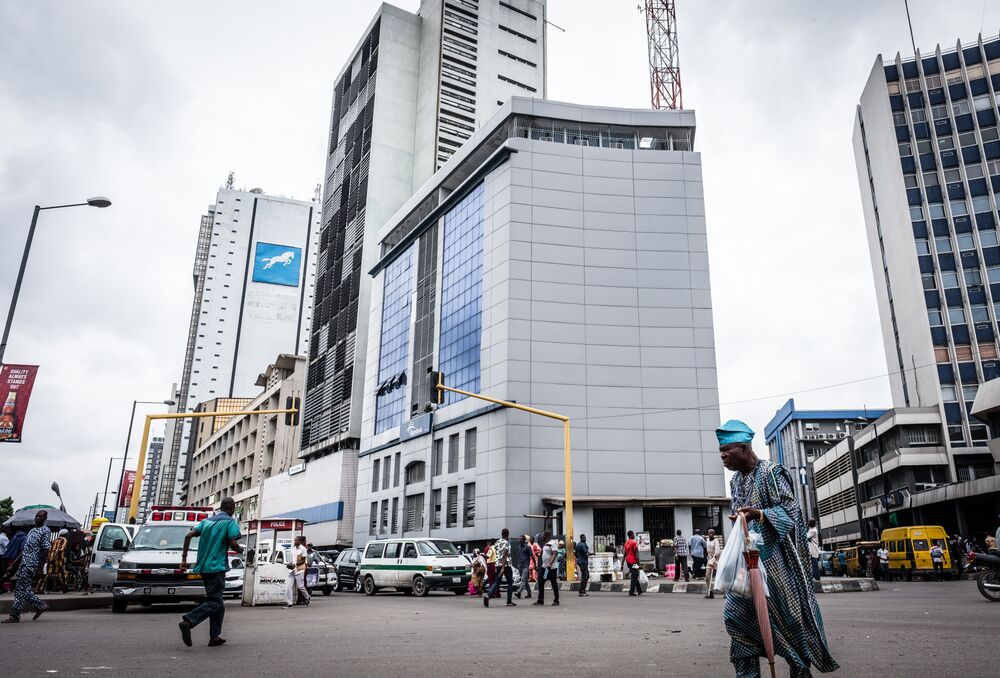 Investors looking for a haven amid the rout in emerging markets over the past two months would have found one in Nigeria’s domestic debt.

Naira bonds issued by the government have returned 8.4 percent in dollar terms this year, the most in the Bloomberg Barclays Global EM Local Currency Index, which includes 25 countries from Argentina to Turkey. And it’s the only local-currency debt not to have made losses this quarter.

Franklin Templeton Investments and BlackRock Inc. are among global money managers that are bullish on Nigerian securities, enticed by average yields of 13.4 percent, which, while down from almost 17 percent in August, are still among the highest in the world.

They’re also confident the OPEC member will be able to keep the naira stable, thanks in part to oil prices having climbed around 60 percent in the past year. The naira’s barely budged since since a devaluation last year, and held its own as other emerging currencies began to tumble in April. The Abuja-based central bank is keen to keep it that way, at least until February’s elections.