Bitcoin and cryptocurrency has struggled to find its place in the developed world— where payments are easy, corruption is (relatively) low and infrastructure is in place.

The bitcoin price has, however, climbed this year, largely due to interest in bitcoin and crypto from technology giants including Jack Dorsey's social network Twitter and iPhone-maker Apple.

Now, Dorsey, the chief executive of both payments company Square and Twitter, has set his sights for the "future" of bitcoin and technology on Africa and its more than 1.2 billion people. 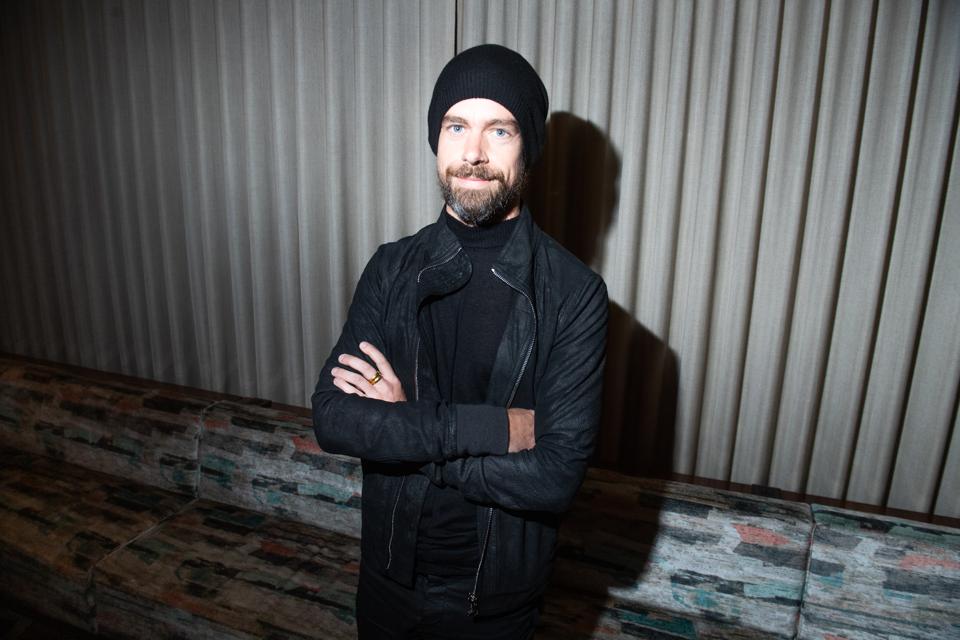 Twitter's Jack Dorsey has previously declared his love for bitcoin and has said he thinks it could ... [+]

Dorsey, who earlier this year launched a crypto division of Square, has recently been touring Africa and, on leaving this week, announced he plans to move there for a few months next year.

"Sad to be leaving the continent... for now," Dorsey said on Wednesday via Twitter. "Africa will define the future (especially the bitcoin one!). Not sure where yet, but I'll be living here for 3-6 months mid-2020."

Dorsey's trip to Africa began in early November and included Ethiopia, Ghana, Nigeria and South Africa. It's not yet clear if it will be one of these countries he plans on living next year.

While in Nigeria, Dorsey attended a bitcoin meetup and met bitcoin business owners in Ghana, according to reports.

The data somewhat supports Dorsey's expectation that Africa will lead the way on bitcoin and cryptocurrency.

Over the last two years, three of the top five countries searching Google for bitcoin have been in Africa.

Developing regions and countries have long been expected to benefit the most from bitcoin, cryptocurrency and the underlying blockchain technology.

In the same way many developing countries have leapfrogged developed ones when it comes to mobile payments, some think the same will happen with bitcoin and blockchain.

Bitcoin interest in Ghana, Nigeria, and South Africa has been amongst the highest in the world over ... [+]

Meanwhile, a number of bitcoin and cryptocurrency developers and entrepreneurs are working on projects across Africa.

BitHub, founded in 2015 by Kenyan tech entrepreneur John Karanja, is an incubation hub for internet-based currencies.

"For young people it's an opportunity for them to learn about cryptocurrencies, potentially helping them access global markets," Karanja told U.S. media giant CNN.

Dorsey isn't the only technology leader looking to the developing world.

Mark Zuckerberg is steering his social media giant Facebook towards payments through his troubled libra cryptocurrency, designed to bring modern payments to millions of unbanked people around the world.

Though Zuckerberg's plans for a commercial bitcoin rival have run afoul of regulators and world leaders, it's likely the project will launch as planned next year, perhaps leaving developed regions even further behind.