Facebook’s Zuckerberg to Testify in House on Currency Plans - BLOOMBERG

By Elizabeth Dexheimer and Kurt Wagner 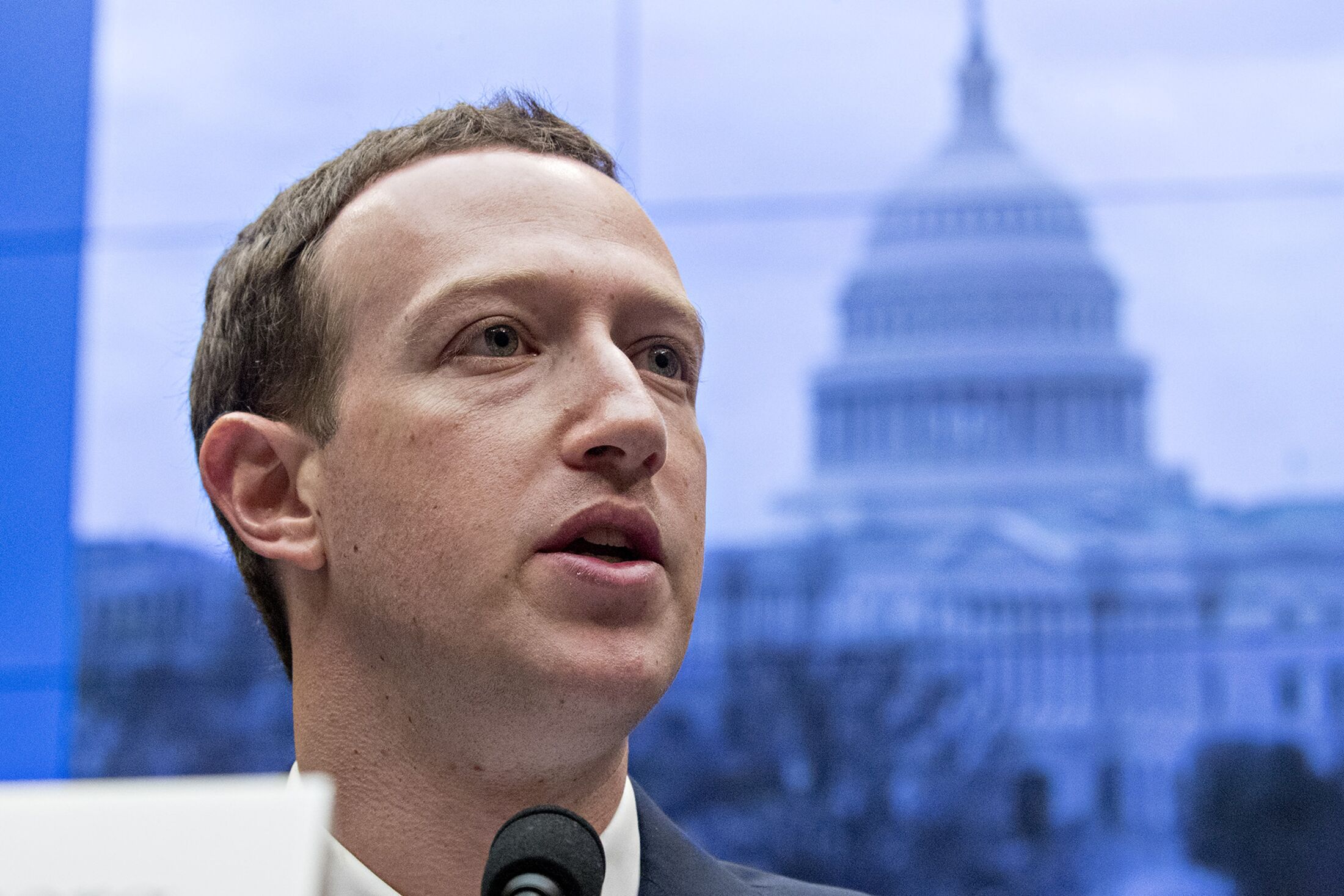 Facebook Inc. Chief Executive Officer Mark Zuckerberg will testify before a key congressional committee that deals with the finance industry later this month, the latest sign of rising opposition to the social media giant’s plans to create a cryptocurrency.

The social network’s top executive will appear before the House Financial Services Committee on Oct. 23, according to Maxine Waters, the panel’s Democratic chairwoman. He’ll be the sole witness at the hearing, which is advertised as an examination of Facebook’s broad impact on the financial services and housing industries, Waters said in a Wednesday statement.

Zuckerberg looks forward to testifying before the committee and responding to lawmakers’ questions, a Facebook spokesman said. The committee had previously been discussing bringing in Facebook Chief Operating Officer Sheryl Sandberg.

The hearing will be the second held by Waters in a matter of months that features a Facebook senior manager. In July, both Democratic and Republican members on her panel grilled David Marcus, the executive leading Facebook’s development of the digital token, known as Libra. Marcus sat through two days of contentious hearings where Facebook’s prior missteps around user privacy and election security were cited as reasons why the company shouldn’t be moving into financial services. Zuckerberg was also criticized for sending a deputy instead of answering questions himself. Marcus said repeatedly that Facebook plans to work with regulators to get Libra off the ground.

Facebook announced in June it’s trying to create the new cryptocurrency using similar technology to that of Bitcoin, saying it would lower the cost of payments and money transfers. The company helped form a new organization, called the Libra Association, that’s incorporated in Switzerland and would manage the currency. It also recruited 27 partners to serve as Libra Association members to help govern the proposed currency, but one of those members -- PayPal Holdings Inc. -- abandoned the project before the group’s charter was even signed.

Following Facebook’s initial announcement, blowback to the plan was swift. U.S. Federal Reserve Chairman Jerome Powell has said Libra could pose a risk to the financial system, and it’s drawn criticism from President Donald Trump and Treasury Secretary Steven Mnuchin. The French and German finance ministers have said they would block the project.

Lawmakers are also concerned that the coin might be used to bypass money-laundering rules or that it could undermine government control over the flow of money.

The committee’s questions for Zuckerberg likely won’t be limited to Libra. The House Financial Services Committee also oversees housing issues, and Zuckerberg may be asked about Facebook’s advertising practices. Earlier this year the Department of Housing and Urban Development accused Facebook of letting advertisers restrict housing ads to Facebook users based on protected characteristics, like race and religion.

Zuckerberg has appeared before Congress just once before -– in April 2018, to answer questions about Facebook’s privacy practices in the wake of the Cambridge Analytica scandal. However, Zuckerberg was in Washington just last month and held meetings with a number of lawmakers from both the House and Senate, and with Trump in the Oval Office.

— With assistance by Sarah Frier

(Update includes added context around Zuckerberg’s history in DC and more details about other issues that may be discussed.)