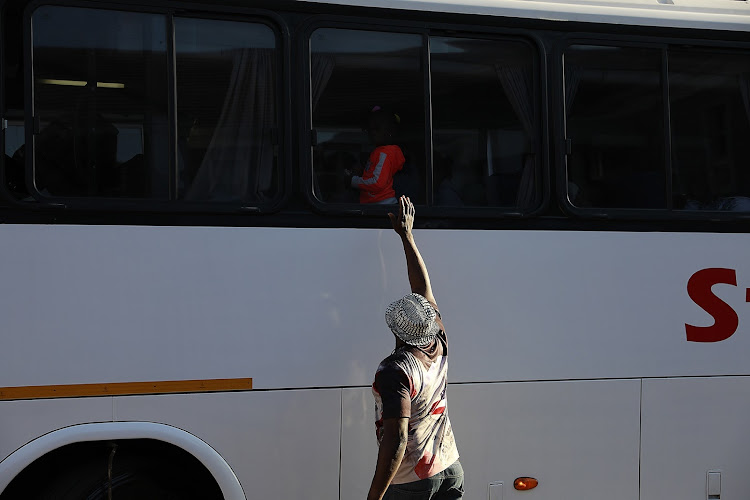 Nigerian nationals are being repatriated this week following a wave of xenophobic violence in South Africa. Families boarded buses in Johannesburg on September 11 2019. Image: Alon Skuy/TimesLIVE

Busloads of Nigerians said their final goodbyes to South Africa on Wednesday morning.

Despite staring poverty in the face, four busloads of people who had been confronted with violence in Johannesburg left from the Nigerian Consulate to begin the trip of approximately 7,000km to Nigeria.

Ben Okoli from the Nigerian Citizen Association South Africa (Nicasa) said most of the foreigners who took their places on the buses had owned shops and businesses in South Africa for several years.

Okoli said they expressed a desire to leave after several threats to their lives, and insecurity about their safety.

“Their means of livelihood have been completed destroyed.

“I don’t think these ones who are leaving today are going to come back, because they actually expressed their desire to leave. They feel that they are no longer happy staying here after what they have experienced,” Okoli said.

He could not immediately confirm the number of people who left on Wednesday morning.

He said many left with all their family members.

Four South African women were on the last bus which departed.

More Nigerians are expected to leave in the next few days.

A Nigerian national, who asked not to be named, told TimesLIVE that the xenophobia in SA was very unfortunate.

“Imagine your family going home without concrete arrangements. I wonder how some of us must cope.

“The situation is very bad, at the end we can’t afford to lose our lives for simply seeking greener pastures.” 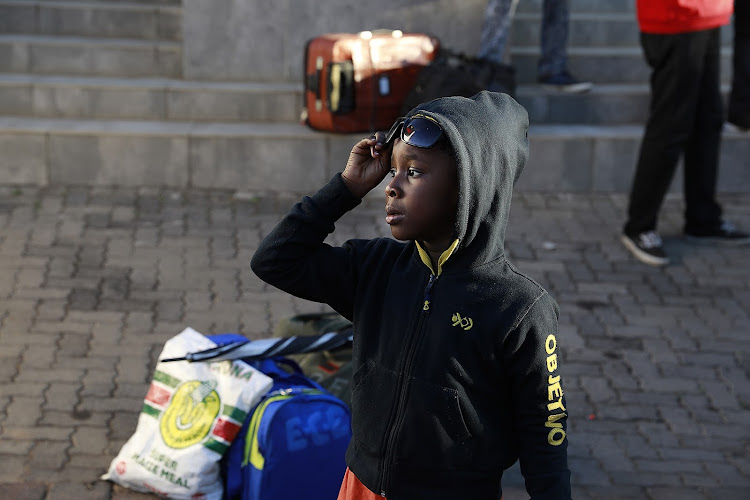 Despite uncertainty on how to make a living in Nigeria, Nigerian families are leaving South Africa after a wave of looting, assault and arson directed against foreigners in Johannesburg. Image: Alon Skuy/TimesLIVE

“This is simply criminality, there is no way some would break into my shop and loot everything and attack us. I was not happy with what was happening, we can go if they tell us to go,” he said.

A second man, who is a shop owner in Johannesburg, came to drop off his family members. He said he will be staying behind for a few months before making a decision about whether to go back. He asked if the government would compensate people who had lost their stock and shops in the recent spate of looting and arson in Johannesburg.

“My family back home in Nigeria is so worried. I just want my family to be secure and leave South Africa because of the way things are going.

“My shops and everything have been burnt down, so there is no way I can feed them now.”