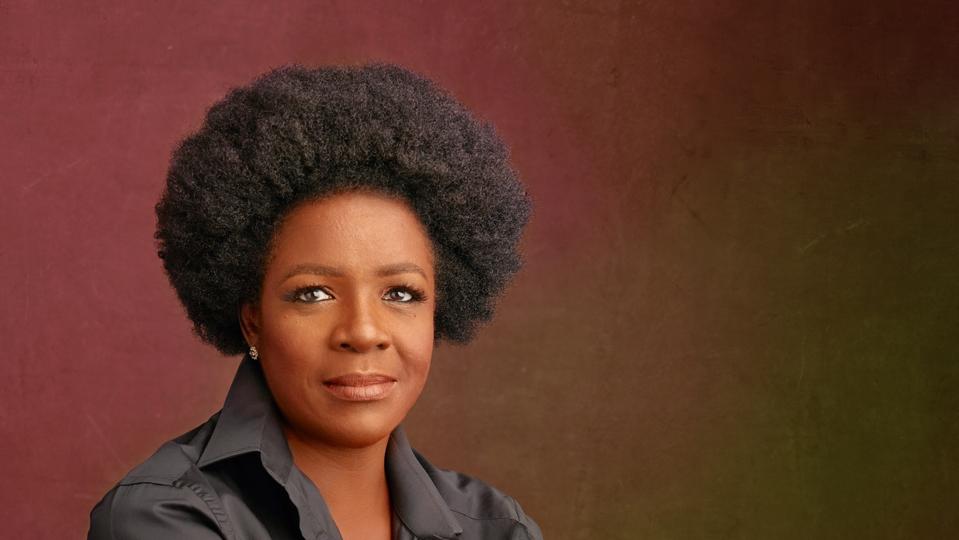 Yemi Keri is the co-founder of Rising Tide Africa, an all-female angel group in Nigeria.

“If you empower a woman, you empower a nation.” That is the driving motivation behind Rising Tide Africa, a female angel investing network co-founded by Yemi Keri and Ndidi Nnoli-Edozien in Lagos, Nigeria.

While any early stage entrepreneur working in an African market will lament the state of angel investing on the continent, Keri believes that a culture of investment has always been there. “Culturally you are not termed an angel investor, but every so often you assist a family member or a friend. You give them money to start up something or to grow their business. It's really done informally,” said Keri.

Formalizing these efforts democratizes access to capital for entrepreneurs. There are also benefits to investors who formalize their investing activities. Angel groups have a larger network to source deals from than individuals and importantly can share the hard work of diligence. Keri decided to join the Lagos Angel Network to formalize her own investing activities.

That’s when she saw first-hand that although many women were pitching, but they were not getting funded. “It was not because they didn't have good businesses, but there's a certain way that an investor would look at a business and want it to be pitched,” she said. Women weren’t pitching in that way. So Keri decided to fill that gap. She decided to mentor a woman who, despite having a solid business, was not funded. They worked on her pitch and her delivery and then Keri brought her back to pitch again. This time there was a lot of enthusiasm and she was funded. “That’s how I knew I had something,” said Keri. That something became Rising Tide Africa.

Keri and her co-Founder are growing the network strategically. For them, angel investing is all about trust. Since most women do not have any experience with early-stage investing they have to build that trust from scratch. In the early days, women had to just commit to investing 1M Naira (less than $3000) annually and could pick and choose in which deals they wanted to participate.

For women who are already investing in other assets, Rising Tide wants them to add early-stage investing into their portfolio. “What we are trying to do is to galvanize women to see angel investing as an asset class,” said Keri. And like investing in any asset class, you are seeking risk adjusted returns. Rising Tide has begun to demonstrate that they can deliver them.

The network was an early investor in Mingo (formerly Mines.io) which raised a $20M series B round in December to expand from Nigeria to Brazil. The network has seen the value of their investment grow by 9x in a short time frame.

Now with a track record, Rising Tide Africa members are required to invest a minimum of 5M Naira (around $14,000) annually into the fund and that money will be distributed across all deals that the network makes. And you can’t just dump in your money and walk away. Rising Tide Africa members are expected to join a committee and contribute to the mentoring, networking, and masterclass programming that the network runs for their entrepreneurs and potential future investors.

While the fund is focused on building a network of female investors, Rising Tide Africa will invest in both male- and female-led companies, although they prefer and do actively search for female-led companies. If the founders are men, they have to have at least one woman in an executive position. Even with a network of strong women leading the fund, their deal flow still leans heavily towards male-founded companies. Despite this, of the 7 companies that they have invested in to date, around 60% are female-led. They invest heavily in their mentorship of female CEOs with the aim to create global success stories to inspire and support more female entrepreneurs to seek the funding they need to grow their business.

Keri’s word to women thinking about adding angel investing to their portfolio also can apply to women who are considering starting a business. “Nothing ventured, nothing gained.”