LONDON (Reuters) - Nigeria had no warning from Washington that it could be added to the list of countries subject to a U.S. travel ban, information minister Lai Mohammed said on Monday, adding such a move would be “hasty” and send the wrong signal to investors. 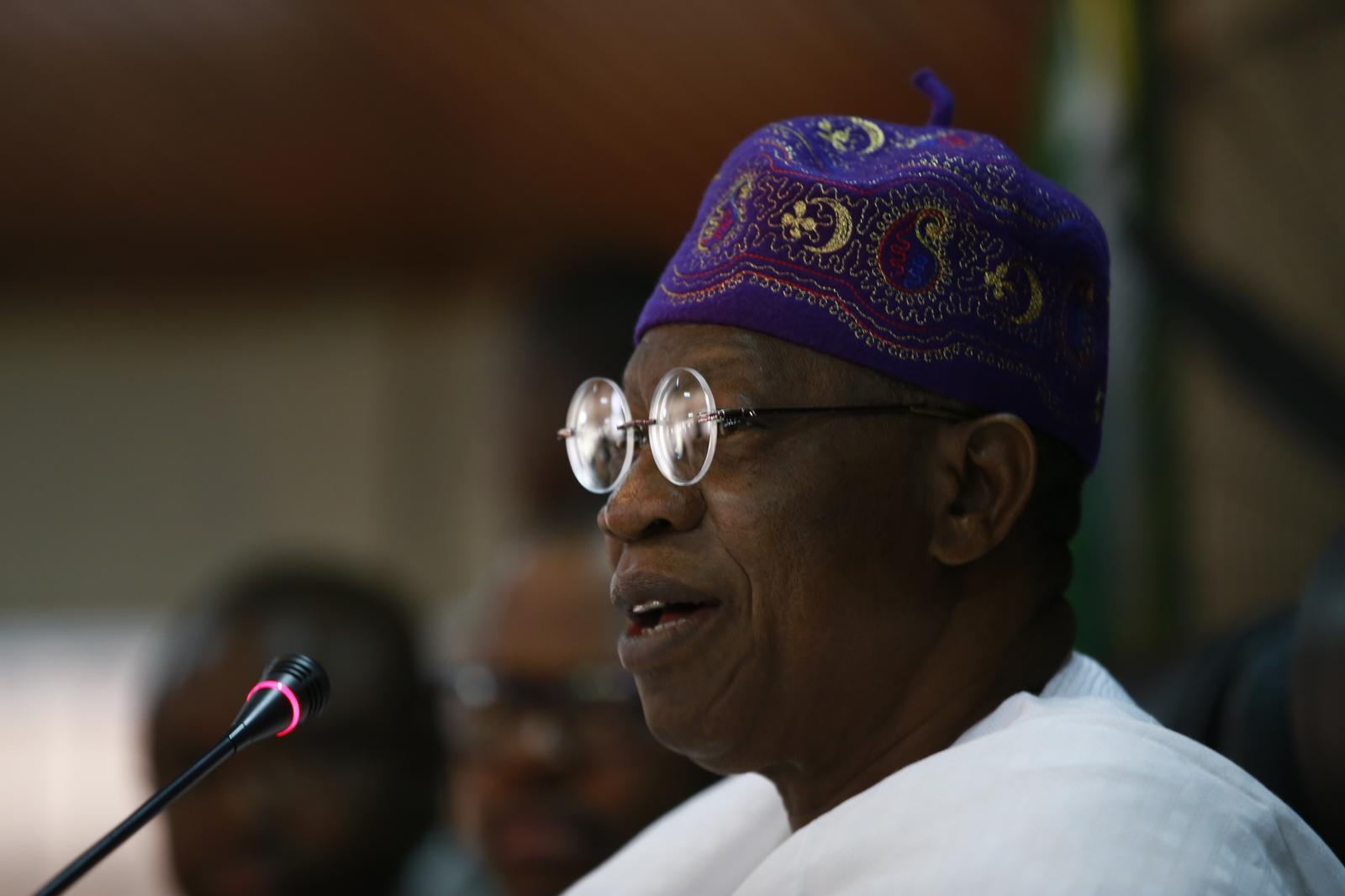 FILE PHOTO: Minister of Information Lai Mohammed briefs the media on the town of Bama liberated from Boko Haram, during a news conference in Abuja, Nigeria December 8, 2015. REUTERS/Afolabi Sotunde

U.S. President Donald Trump said on Wednesday he would add more countries to his travel ban list. While he gave no details, a source familiar with the proposal said the tentative list included seven nations - Nigeria, Belarus, Eritrea, Kyrgyzstan, Myanmar, Sudan and Tanzania.

An announcement was imminent, said Mohammed, adding that while Abuja had reached out to the U.S. administration since learning about the plan, his government did not get any warning and had not been told any possible reason.

“We are doing everything we can,” Mohammed told Reuters in an interview. “A travel ban is going to send the wrong signal to investors, it is going to stifle the good of the country and vulnerable people who need medication and schools will be the most affected.”

Nigeria, Africa’s largest economy and most populous country, is a U.S. anti-terrorism partner and has a large diaspora residing in the United States.

It is not clear what sort of restrictions Nigeria might face if added to the list and the U.S. administration has so far not commented. Under the current version of the U.S. travel ban on foreign countries, citizens of Iran, Libya, North Korea, Somalia, Syria and Yemen, and some Venezuelan officials and their relatives are blocked from obtaining a large range of U.S. immigrant and non-immigrant visas.

“Nigeria has done very well in the area of fighting terrorism,” Mohammed said, adding that Washington help drive militant groups such as Islamic State out of Nigeria.

Asked about Nigeria’s move to close its land borders last August with neighbours such as Benin and Niger to fight smuggling, Mohammed said the move had been a success and boosted food production inside the country.

“Every attempt in the last 16 years to persuade our neighbours, especially Niger, to adhere to the ECOWAS protocol of transit has fallen on deaf ears,” he said, referring to the trade protocol governing the exchange of goods between the Economic Community of West African States to which Nigeria belongs. “No country can allow that it can become a dumping ground for goods from elsewhere.”

In 2015, the central bank banned the use of its foreign exchange to pay for rice imports and has backed loans of at least 40 billion naira ($131 million) to help smallholders boost output, before moving to a full border closure last summer.

Mohammed said his government was happy with how the move had spurred local production. Yet the border closure also worsened price pressures, with inflation at 11.98% in December, rising for the fourth straight month and well outside the central bank’s band of 6%-9%.

“We see this only as temporary,” he said, adding he expected inflation to fall into the single digits by 2023.