A ground-breaking documentary by a De Montfort University Leicester (DMU) PhD student investigating Nigeria’s struggle with codeine addiction has been nominated for an international Emmy – marking the country’s first ever nomination for the prestigious award.

The programme, which explores the horrors of an opioid endemic and exposes the corrupt agents responsible, has led to Nigeria imposing a total ban on the production and importation of codeine cough syrup.

The documentary, titled ‘Sweet Sweet Codeine’, was produced by the BBC World Series under their BBC Africa Eye division and also marks its first ever nomination for the award since its formation in 1932.

Ruona Meyer, the Nigerian reporter behind the programme, is studying for a PhD in Media Discourse and African Investigative Journalism at DMU. She pitched the idea to the BBC after witnessing the devastating effects that codeine syrup addiction can have first-hand.

She said: “It was personal for me; and I thought - if someone else’s brother is going to watch this and it helps that one person it would be enough for me but the fact that we destroyed those cartels, I still don’t even believe it.”

Ruona’s own brother battled with codeine syrup addiction following the assassination of their father Godwin Agbroko, who was an investigative journalist in Nigeria.

Ruona said: “It was always in the back of my mind that my father was killed for doing something like this - for what he wrote about Nigeria.”

Ruona said: “It was emotionally and mentally upsetting; you had to watch people just like you struggling with addiction and come to terms with the fact that this could easily be you next week.” 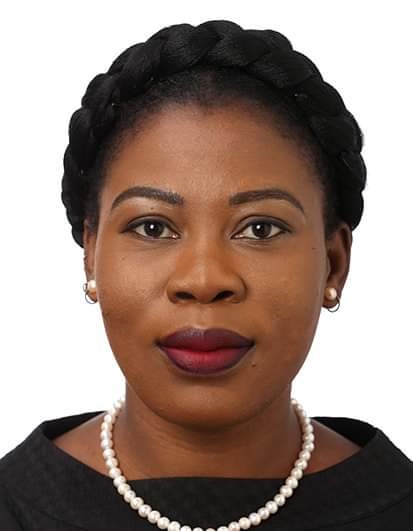 After the release of the documentary, Nigeria’s upper house of parliament voted in favour of a total ban on the drug saying that the cough syrup trade profited the insurgency of Islamist extremist group Boko Haram in the country’s northeast.

Since this decision, Nigeria has recalled more than 2.4 million bottles of cough syrup containing codeine to also tackle products already present within the country.

The BBC Africa Eye documentary features alongside nominees from Brazil, Sweden, Qatar, Russia and the UK in the race for a News or Current Affairs International Emmy; with the winners receiving their awards in New York on Tuesday September 24.

To see the list of all nominations for the Emmy visit: https://www.iemmys.tv/2019-international-emmy-awards-nominees-for-news-current-affairs-announced/