By  William Clowes and  Ruth Olurounbi 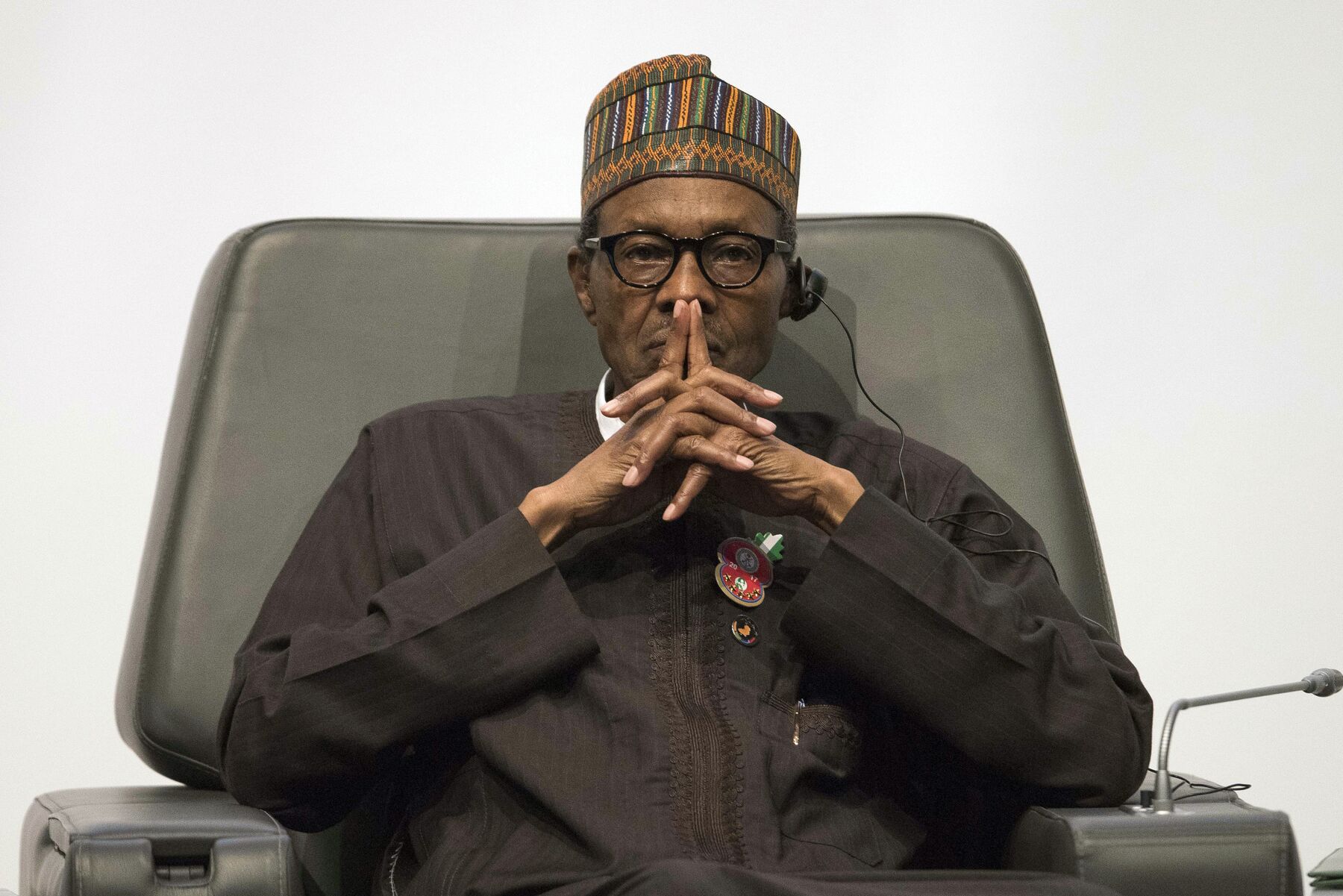 Nigeria’s government is reviving old habits from its authoritarian past to stifle criticism.

Evoking memories of Nigeria’s three decades of military rule, the repression risks undoing progress Africa’s top oil producer has made since the restoration of multiparty democracy in 1999. Governance and other reforms have helped more than double average annual foreign investment since then -- a pace President Muhammadu Buhari needs to sustain to help reduce the world’s largest number of people living in extreme poverty.

Known for disregarding human rights and introducing protectionist economic policies during his dictatorship from 1983 to 1985, Buhari won a popular vote in 2015 claiming to be a “converted democrat,” and was reelected in February. That assertion has been eroded by crackdowns on civil-society organizations, increasing arrests of journalists and planned laws to regulate social media.

The measures affect “the international community’s perception of our appreciation for democracy and the rule of law,” said Michael Famoroti, a partner at Lagos-based Stears Business. “Investors are less keen on venturing into regions that are considered to be within the grip of erratic strongmen.”

In his five years in office, Buhari has disobeyed at least 40 court orders, according to human-rights advocacy group Amnesty International. He’s also been accused of being too quick to resort to security crackdowns when faced with dissent.

Those inclinations clash with Nigeria’s traditionally adversarial media, which has responded with more criticism of the government. The Lagos-based Punch newspaper declared on Dec. 11 it will no longer address Buhari as president, but by his military rank of major-general in recognition of the martial tendencies of his government.

Last week, Omoyele Sowore, a prominent critic of Buhari, was detained by intelligence agents, 24 hours after the secret police belatedly submitted to a court order to release him on bail. The publisher and former presidential candidate was first arrested in August, after calling for revolution, and charged with various crimes including treason.

There’ve been at least 61 cases of attacks or harassment of journalists in Nigeria this year, more than any year since 1985, according to a report published by the Lagos-based Premium Times newspaper last month. The authorities have failed to investigate the “indiscriminate arrest, detention and prosecution of journalists,” Amnesty International said in a report in October.

Human rights lawyer Amal Clooney and Amnesty International have leapt to Sowore’s defence, while the U.S. government said it’s “deeply concerned” about the consequences for the rule of law and media freedom in Nigeria. The presidency has described Sowore as an agitator committed to “fomenting mass civil unrest and the elected administration’s overthrow.”

The detention of Sowore, despite a bail order, “doesn’t send a favorable signal to investors concerned about contract risk,” said Adedayo Ademuwagun, an analyst at Lagos-based Songhai Advisory LLP. “The more the government demonstrates that it doesn’t respect its own laws and legal institutions, the less faith investors will have in the system.”

In addition to the attacks on journalists, lawmakers are promoting new legislation opponents say will target detractors of Buhari’s government.

Two bills -- one designed to regulate “internet falsehoods,” the other to rein in “hate speech” -- are being scrutinized by the Senate. Under the former, individuals found guilty of creating or transmitting “false” information online face fines of up to 300,000 naira ($824) or three years in prison. An early version of the latter sought life imprisonment for anyone convicted of stirring up ethnic hatred and the death penalty if the offense causes loss of life.

“If these bills become law, we will see the political class and the security services move rapidly to use them to stifle dissent,” said Cheta Nwanze, head of research at Lagos-based SBM Intelligence. Legislation already on the statute books has been used to justify a recent raid on a leading newspaper as well as the imprisonment of journalists.

Such concerns are unfounded, according to Mohammed Sani Musa, the senator sponsoring the so-called “social media bill.” The law “is not an attempt to stifle free speech,” but a means of tackling “fake news,” which has led to deadly outbreaks of violence. While the government “is not against free speech,” leaving social media unregulated “could result in more lawlessness, violence and deaths,” the presidency said.