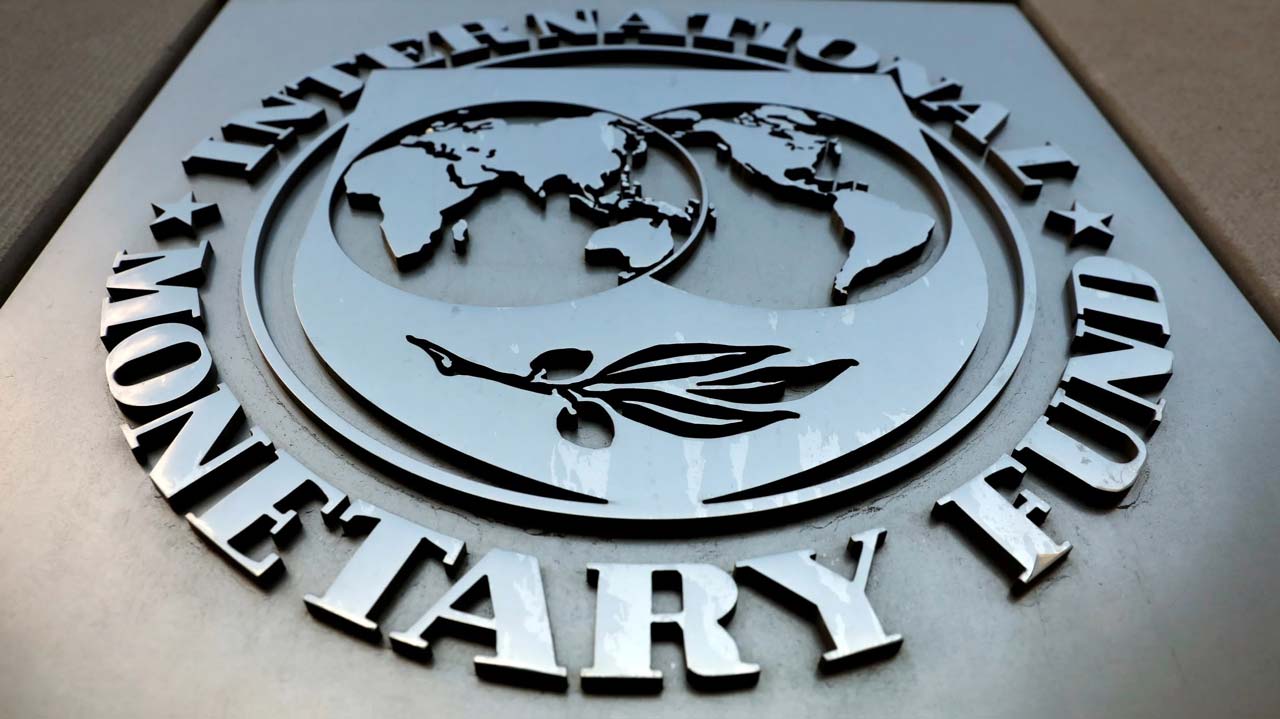 The officials of the International Monetary Fund (IMF), on economic assessment visit to Nigeria, have said serial deficits in the country’s yearly budgets are distorting monetary policies.Specifically, when the revenue projections failed, the officials noted that government had to fall back on the Central Bank of Nigeria (CBN), to raise revenue, which is expensive and results in huge interest payments.   The observations, coincidentally, came barely 24 hours after the Nigeria’s 2020 budget, with another N2.8 trillion fiscal deficit was presented to the lawmakers by President Muhammadu Buhari. Presently, it would be difficult to point which year in the last 15 years that the country recorded a balanced budget.

The IMF staff team, led by the Senior Resident Representative and Mission Chief for Nigeria, Amine Mati, visited Lagos and Abuja, from September 25 to October 7, to discuss recent economic and financial developments, update macroeconomic projections, and review reform implementation.He said revenue initiatives planned under the 2020 budget like increase in Value Added Tax (VAT) rate, introduction of a minimum registration threshold and exemption of basic food products, will help partially to offset declining oil revenues and impact of higher minimum wages.   According to IMF, the carryover from 2018 to 2019 helped to increase public investment spending in the first half (H1) of 2019, but revenue underperformed significantly relative to the budget target during the period.They also noted the “over-optimistic revenue projections”, which have led to higher financing needs than initially envisaged, resulting in over-reliance on expensive borrowing from the CBN to finance the fiscal deficits.

Presently, the Federal Government’s interest payments continue to absorb more than half of revenues in 2019.Amine said the pace of economic recovery remains slow, as depressed private consumption and investors’ “wait-and-see” attitude kept growth in H1 at two per cent.He said the growth rate is significantly below population growth, although headline inflation has fallen, reaching its lowest level since January 2016, helped by lower food price inflation.   “Spurred by one-off increases in imports, the current account turned into a deficit in the first half of 2019 after three years of surpluses.“Gross international reserves have fallen to below $42 billion at end of August 2019, mainly reflecting a decline in foreign holdings of short-term securities and equity.   “The exchange rate in various windows remained stable, helped by steady sales of foreign exchange by CBN.

“The outlook under current policies remains challenging. Growth is expected to pick up to 2.3 percent this year on the strength of a continuing recovery in the oil sector and the regaining of momentum in agriculture, following a good harvest,” he said.   While speaking on other findings, he said the deficit is expected to persist, while the pace of capital outflows continues to weigh on international reserves. “Inflation will likely pick up in 2020, following rising minimum wages and a higher VAT rate, despite a tight monetary policy.

“A comprehensive package of measures—whose design and implementation will require close coordination within the economic team and the newly-appointed Economic Advisory Council, is urgently needed to reduce vulnerabilities and raise growth.   “The increasing CBN financing of the government reinforces the need for an ambitious revenue-based fiscal consolidation that should build on the initiatives laid out in the Strategic Revenue Growth Initiative.“A tight monetary policy should be maintained through more conventional tools. Managing vulnerabilities arising from large amounts of maturing CBN bills, including those held by non-residents, requires stopping direct central bank interventions, the introduction of longer-term government instruments to mop up excess liquidity and moving towards a uniform market-determined exchange rate,” he added.