Rate Cuts Are No Panacea in a Trade War, Warns Bank of Canada - BLOOMBERG

By Shelly Hagan and Luke Kawa 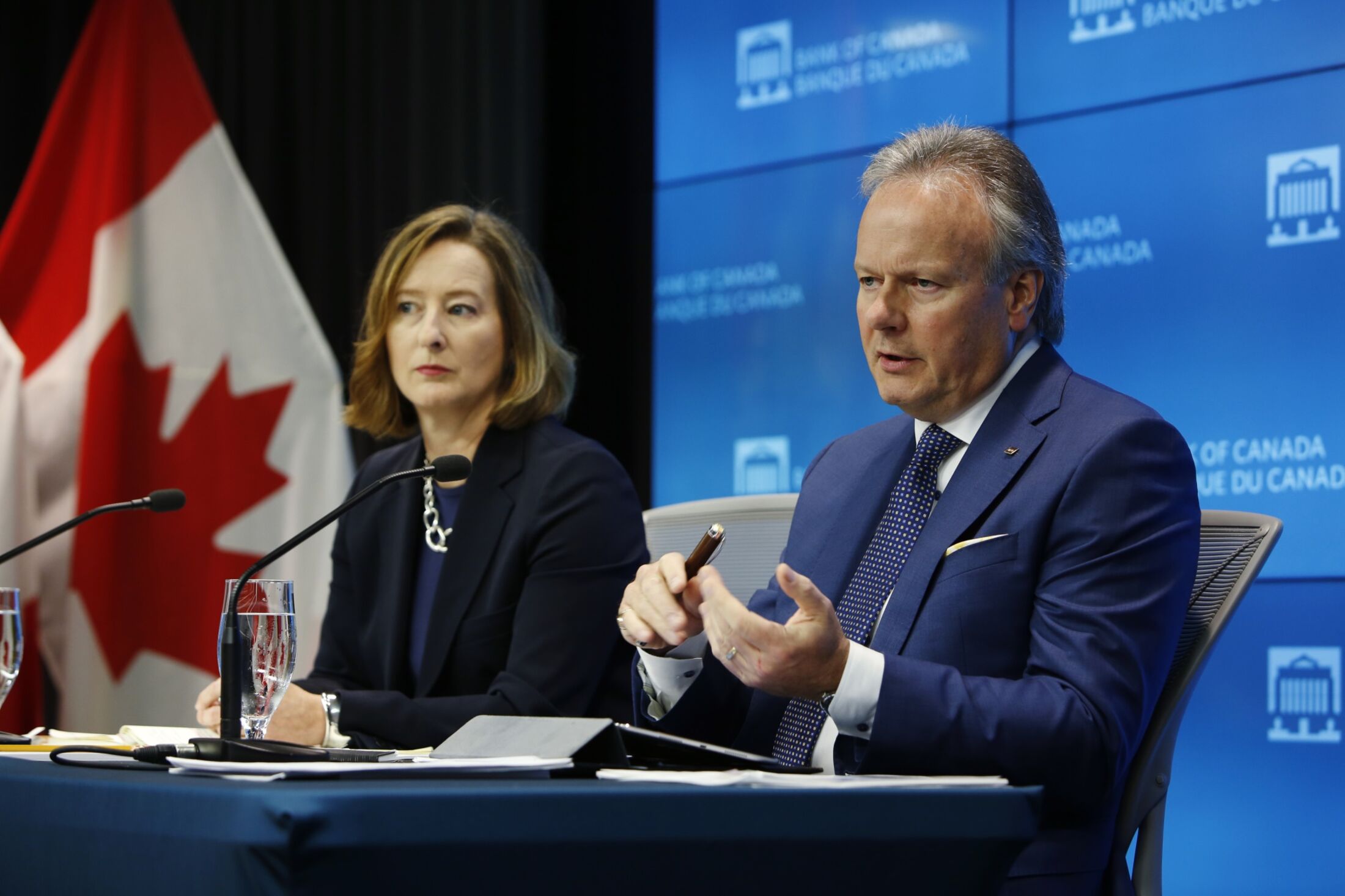 Responding to a reporter’s question about the limits of monetary policy when dealing with trade tensions, Poloz replied it’s not as easy as lowering borrowing costs.

“My sense is that the markets are not really on to the complexity of it,” Poloz said. “It seems a little too easy that interest rates could decline and that makes everything OK.” 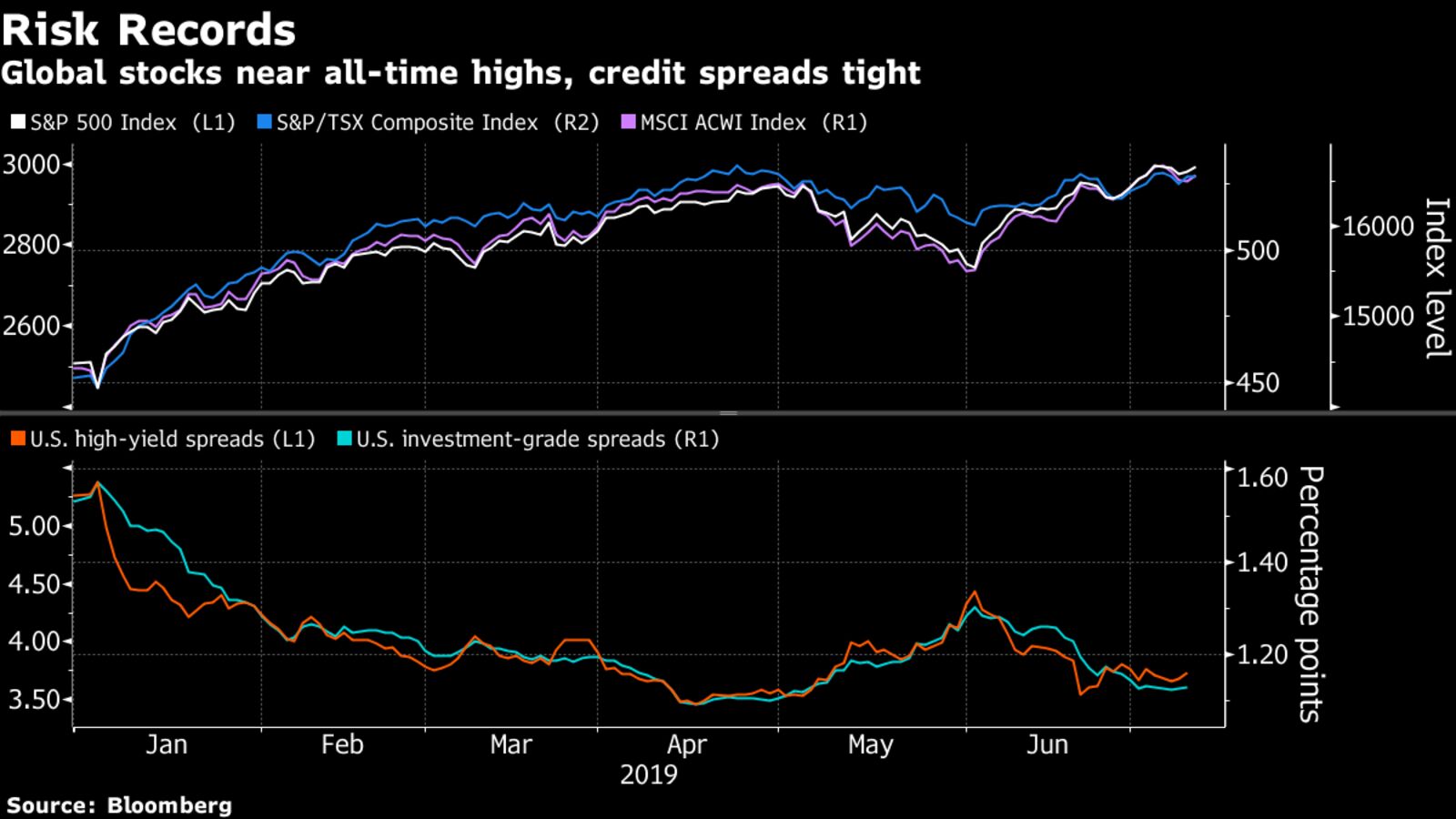 Poloz spoke as U.S. stocks hit a fresh all-time high after Fed Chair Jerome Powell solidified bets for an interest rate reduction at the end of the month, and with global and Canadian shares not far off records. That’s precisely the kind of perverse reaction Poloz finds disconcerting.

An escalation in trade tensions looks to be on the minds of bond investors, but stocks are shrugging off this possibility, according to Canada’s central bank chief.

“To put a fine point on it, the bond market pushes yields down and the stock market goes back as if nothing bad’s going to happen,” he said. “And yet the underlying shock would be clearly very bad for economic growth, would be bad for the level of productivity, would be quite harmful to profitability.”

The Bank of Canada left its policy rate unchanged at 1.75%, citing ongoing trade uncertainty hindering growth, despite a rebound in recent economic data. The Monetary Policy Report released by the central bank shed further light on these mixed signals sent by financial markets.

The inversion of the Canadian and U.S. yield curves may be benign, but “nonetheless reflect a concern about the prospects for growth,” according to policy makers. On the other hand, “robust equity prices and tight credit spreads suggest that economic growth will continue in the near term.”