LONDON (Reuters) - Royal Bank of Scotland’s new Chief Executive Alison Rose unveiled a new strategy for the taxpayer-backed bank on Friday, including radically cutting back the size of its loss-making investment bank and renaming the company NatWest. 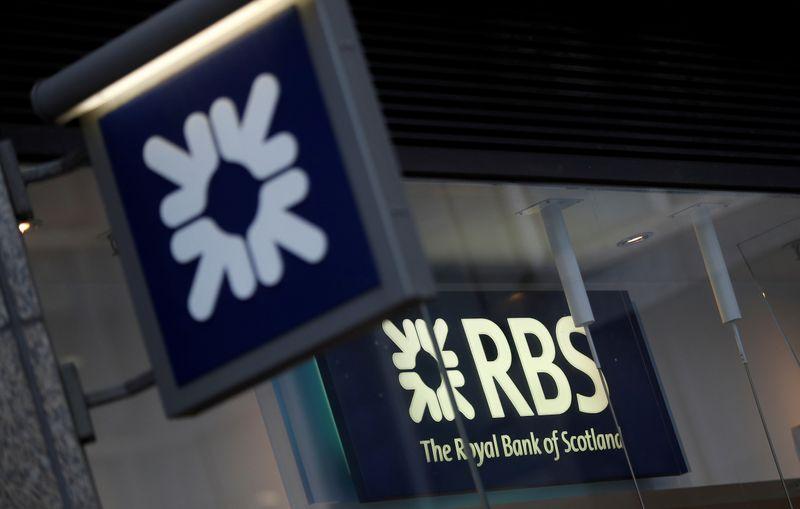 Rose, the first woman to lead one of Britain’s major banks, is hoping a rebrand will help shift the lender’s image away from its 45 billion pound taxpayer rescue in the 2008 financial crisis.

The strategy includes plans to halve investment bank NatWest Markets’ risk weighted assets to 20 billion pounds ($26.10 billion) and a string of green targets such as halving the impact of the bank’s climate financing by 2030.

The lender reported better than expected pre-tax profits of 4.2 billion pounds for 2019, 24% higher than 2018 and above analyst expectations.

It is the bank’s third straight year in the black, as it begins turning a corner following years of heavy losses and scandals.

However the results were dented by a loss at NatWest Markets of 121 million pounds and a previously announced 900 million pound provision to compensate customers mis-sold loan insurance, part of a wider industry scandal.

“Today marks a new era, as we provide an update to our plans and a new purpose for the bank that will help us become a more sustainable business, delivering better outcomes for our customers and our shareholders,” Rose said in a statement.

Analysts said the bank’s 8 pence dividend for the fourth quarter would likely disappoint investors, coming below expectations as RBS opted to hold on to the bulk of its excess capital.

“We believe investors will be disappointed with capital return,” said Joe Dickerson, an analyst at Jefferies, adding that it suggested RBS could be preparing to buy back shares held by the government in any sale after the March 11 budget.

The dividend equates to a 1 billion pound payout for investors that includes a 600 million pound windfall for taxpayers. The total returned to the UK government in payouts over two years is 2.6 billion pounds. 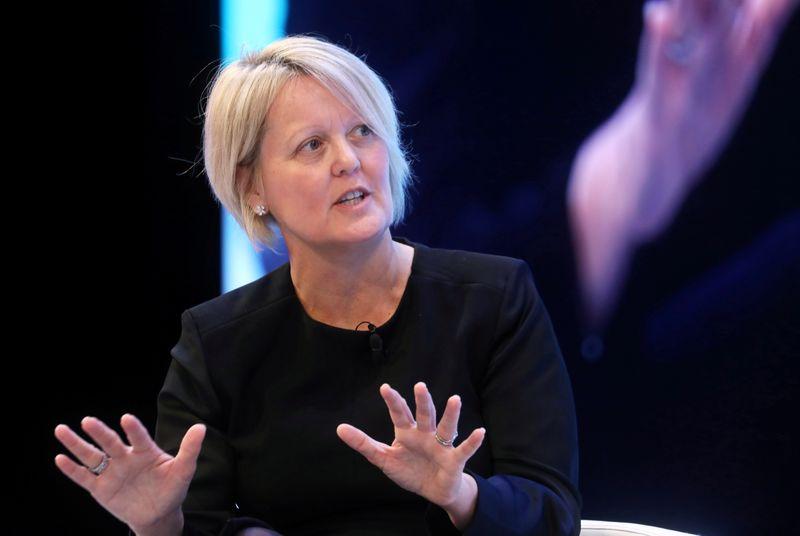 Despite the planned deep cuts to NatWest Markets, the group signaled it will slightly ease the overall pace of cost-cutting, to 250 million pounds of savings this year from 307 million pounds in 2019.

However this will still likely result in further significant job cuts, after the group cut staff numbers by 3,000 in 2019.

RBS confirmed Mark Bailie, the boss of fledgling digital bank Bo, had quit and would leave with immediate effect, amid investor concerns about the venture’s commercial viability.

Bailie will be replaced by Marieke Flament, the boss of digital brand Mettle, who will run both businesses.