Recession or Slowdown? Why You Should Care About the Difference - NEW YORK TIMES

The United States is on recession watch as market signals flash red. Manufacturing is straining under President Trump’s trade war, business investment is slowing and consumer confidence is showing cracks.

But many economists expect that growth will weaken slightly over the next couple of years — but not contract — and that distinction is crucial. The Federal Reserve chair, Jerome H. Powell, said last week that “the most likely outlook for our economy remains a favorable one with moderate growth,” and “our main expectation is not at all that there will be a recession.”

Economic growth that dips substantially lower can hurt, especially for workers in hard-hit industries. But the aftermath of weak growth has historically differed pretty sharply from the fallout caused by an all-out recession. Here is a rundown of the differences, and why they could matter to your job and bank account. 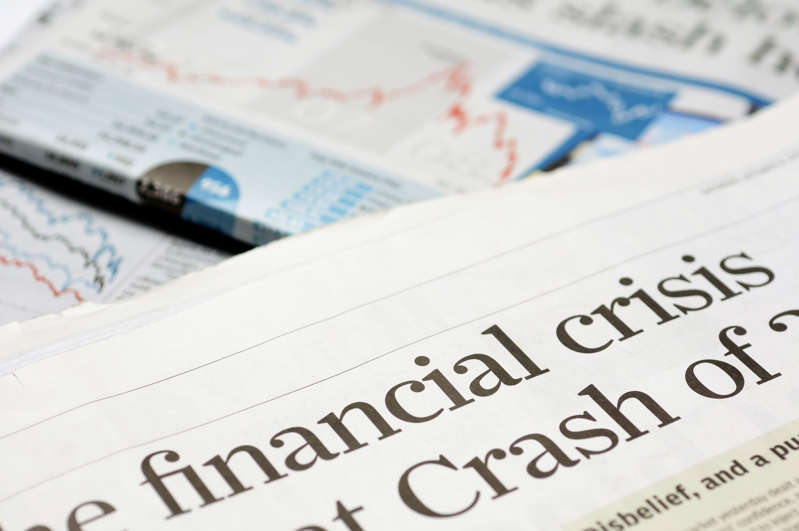 What is a recession, and who decides?

While economic growth has moderated only slightly so far, forecasters think America is headed for a deeper pullback. The economy expanded by 2.9 percent in 2018, and economists expect that pace to slow to 2.3 percent in 2019 before falling to 1.8 percent next year, based on the median in a survey by Bloomberg. Several particularly glum forecasters even expect the economy to shrink for one or two quarters in 2020.

If that happens, it would not necessarily mark the start of an official downturn. The United States does not define a recession as two consecutive quarters of shrinking output, although economists and the news media sometimes use that rule of thumb.

Instead, a committee at the National Bureau of Economic Research, a nonprofit founded in 1920, dates United States recessions. It is made up of eight leading economists, many of whom have been on it for decades.

The committee looks at a range of data — including early indicators, like industrial production and a monthly growth series produced by the firm Macroeconomic Advisers — and uses that information to call a downturn. 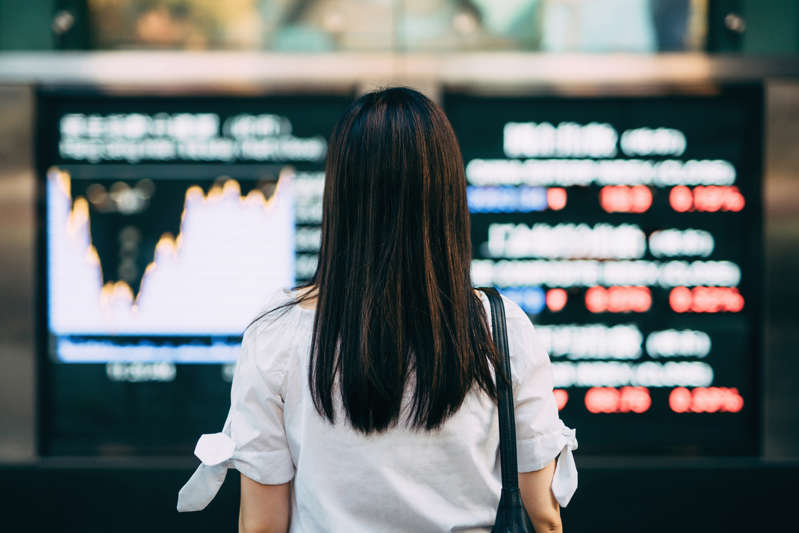 When will we find out if we’re in a recession?

Not for a while. “It really is highly unlikely” that the committee will declare a recession before the 2020 election, said Robert Gordon, a Northwestern University economist who has been on the recession-dating committee since 1978. Data takes a long time to reflect a slowdown, and growth numbers, including the monthly G.D.P. index, still look firm.

Historically, it has taken six to 21 months from the actual start of a recession to the formal declaration. The committee announced the start of the recession that started after December 2007 about 11 months later.

That said, other economic authorities often point out contractions first. Staff at the Federal Reserve, for instance, believed by March 2008 that the economy was moving into recession — a full nine months before the official dating. The Fed has yet to signal similar fears in 2019. While output growth slowed to a 2.0 percent annual rate in the second quarter from 3.1 percent earlier in the year, according to early data, that is still a decent reading, and consumer spending remains strong. 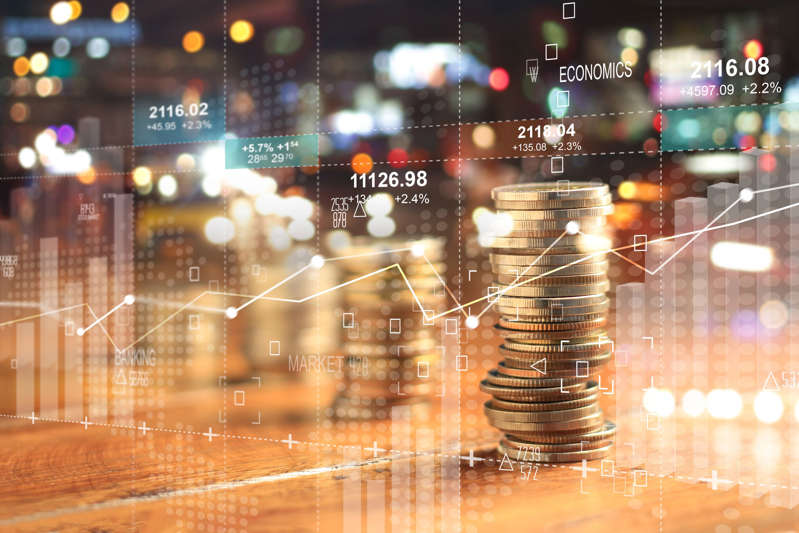 The fact that the economy is not shrinking yet and may avert a recession altogether does not mean that everything will be sunshine and rainbows.

The 2015-16 slowdown shows why. Growth pulled back that year as fuel prices plummeted and oil-patch investment dried up, leading to less drilling and less equipment buying. Unemployment shot up in Wyoming and Texas; oil and gas employment nationally fell off a cliff. Consumer sentiment even took a hit.

For the most part, though, the pain was geographically isolated. American shoppers over all continued to spend, household income rose and poverty fell. 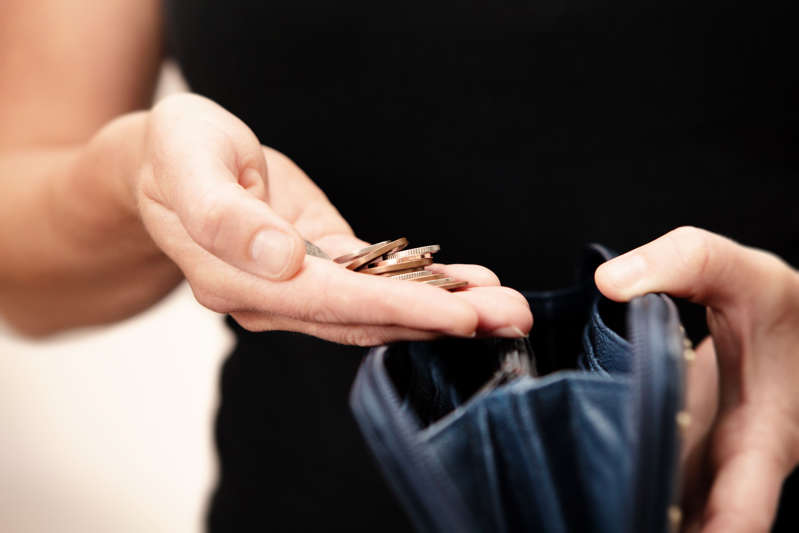 Will slower growth leave me unemployed?

The 2016 experience proved that for workers in affected industries, a slowdown alone can be enough to cost a job. Manufacturing work seems most acutely at risk in the current weakening: Hiring in the sector has already slowed — it has grown just 1 percent in the past 12 months, down from a 2 percent pace last summer.

If economic growth drops below its sustainable level — which many economists put in the neighborhood of 1.75 percent, based on demographic and productivity trends — it could, in theory, lead to higher unemployment and slower wage growth more broadly.

Typically, though, it has taken outright recession to cause unemployment to rise across a range of industries in America. Aside from one mild instance in the mid-1990s, the headline jobless rate has not jumped without an actual downturn in recent business cycles.

That’s partly because a recession becomes far more likely once businesses start cutting jobs. Employers are reluctant to lay off workers until business gets pretty bad, because hiring and training is expensive. Once they are forced to cut their head count and workers start to lose their paychecks, those consumers pull back sharply on spending — making it a surer bet that the economy will shrink in earnest.

But Julia Coronado, founder of MacroPolicy Perspectives, said there were reasons to believe that this expansion could be different: Slow growth could actually cause higher unemployment without turning into a recession. While there’s no precedent for that in the United States, she points out that Australia has had several instances of rising unemployment in its 28-year-old economic expansion.

Why the change? It is partly that the Fed is more reactive now than in the past, poised to support the economy at the first sign of trouble. America could see “everything wobbling but not falling into recession,” she said.

Related: Which of the world's wealthiest countries will be much richer in 2019? (lovemoney)

Are there other costs?

Slowdowns often come alongside gyrations in financial markets, and that is certainly happening this time around: The stock market has wavered since the start of Mr. Trump’s trade dispute with China.

The up-and-down has yet to significantly damage equity portfolios — stocks have recovered their recent losses — but may be feeding into consumer sentiment. The University of Michigan confidence index showed cracks in August, with one in three consumers spontaneously mentioning tariffs.

And a sustained growth pullback would leave the economy more vulnerable to unhappy surprises, increasing the risk that a global event or domestic political drama will ignite an all-out recession. 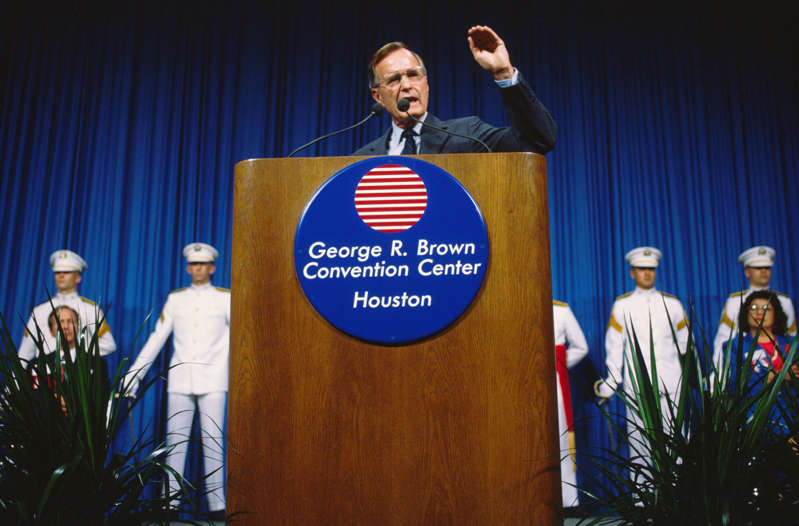 What are the political implications?

Downturns are bad news for the presidents who preside over them. The elder George Bush and Jimmy Carter both lost re-election bids thanks, at least in part, to recessions.

That is one reason the recession-dating committee exists: Because it is independent and draws academics from both sides of the political spectrum, it has historically been insulated from what Mr. Gordon calls “partisan bickering” over whether the economy is contracting in earnest.

But slowdowns aren’t great for the politicians who oversee them, either, even if they never turn into officially declared contractions. President Ronald Reagan took heat in 1986, after his re-election, when output growth dropped below potential, even though America would not experience another recession until the early 1990s.

Mr. Trump, for his part, has been insisting that the United States economy has great momentum — and that it is the Fed’s reluctance to cut interest rates and media fear-mongering, and not his policies, that risk holding it back.