Revealed: The best-paying jobs for UK graduates - CITY AM 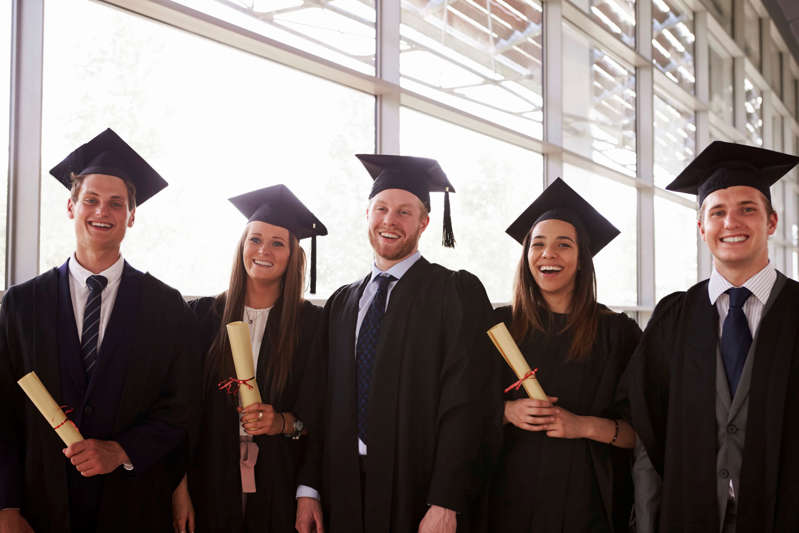 With tuition fees on the rise, the prospect of a well-paid graduate role is becoming even more attractive for UK university students.

As thousands of nervous students open their A level results, new data has revealed which degrees promise the biggest pay packets.

Research by job site Indeed showed vets are the university top dogs, with veterinary science students commanding an average salary of £31,636 on graduation.

Close behind are property management consultants, who enjoy a typical starting salary of £31,362.

The findings also highlight the rapid growth of the UK’s tech sector – and the salaries it is willing to pay to attract top talent – with four of the top 10 best-paying roles in coding and development.

Overall, the UK’s top graduates can expect to enjoy a good salary straight after university, with eight of the top roles paying more than the average UK salary of £29,500 a year. 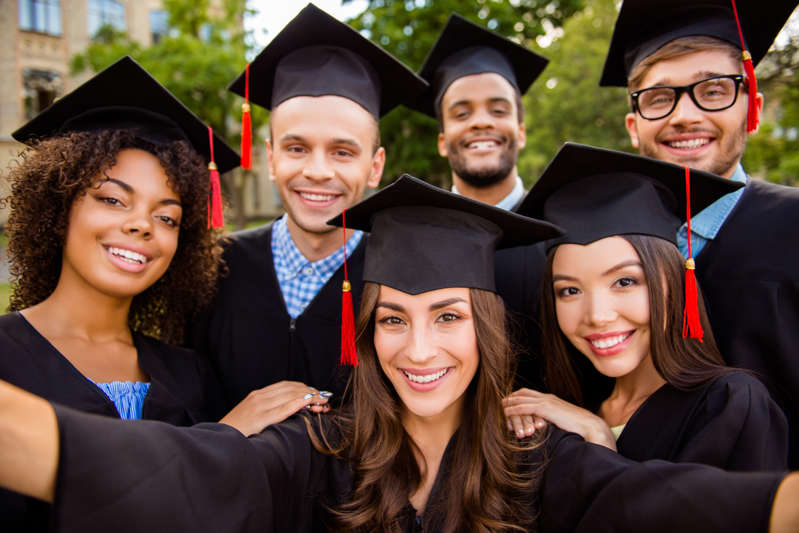 © Getty Images Selfie for memories. Six with cheerful graduates are posing for a selfie shot.

Global car rental giant Enterprise emerged as the most prolific recruiter of new graduates, accounting for nearly one in 40 job postings on Indeed.

Graduate scheme mainstays PWC and KPMG also made it into the top 10.