MARCH 25, 2020
debt relief for low-income countries. Nearly 80 governments have requested support from the IMF to battle the virus.

In 2005, multilateral lenders and rich nations wrote off billions of dollars owed by African nations. External debt payments now consume 13% on average of government revenue on the continent, according to U.K.-based Jubilee Debt Campaign.

A healthcare worker pumps sanitizing hand gel onto the hands of a visitor at a health screening desk outside the entrance to Netcare Pretoria East Hospital in Pretoria. Photographer: Waldo Swiegers/Bloomberg

Africa could fall into recession this year if multilateral lenders and investors don’t help the continent waive debt-servicing costs that could be used to halt the spread of the coronavirus, according to the United Nations.

African finance ministers agreed last week that the continent needs a stimulus package of $100 billion -- including $44 billion in debt-servicing waivers -- to face the new virus. The package is about 5% of a proposed U.S. stimulus for that country alone.

The United Nations Economic Commission for Africa, which facilitated the ministerial meeting, is considering reviewing the region’s growth estimate for this year, which was already reduced to 1.8% from 3.2% earlier this month.

“There is a big likelihood of a recession,” Uneca’s head of macroeconomics and governance division, Bartholomew Armah, said by phone on Tuesday. “Our previous forecast should be seen as conservative because it was done at a time when the actual number of cases in Africa was low.”

Over the past decade, African economies have recorded some of the fastest growth rates in the world as a growing consumer market attracts multinationals and global brands.

Yet the continent remains home to two-thirds of the world’s poor and is already reeling from the capital flight and commodities rout brought on by the outbreak.

Governments from South Africa to Ghana and Egypt are closing borders, shutting schools and banning crowds as the number of cases has climbed to almost 2,000. 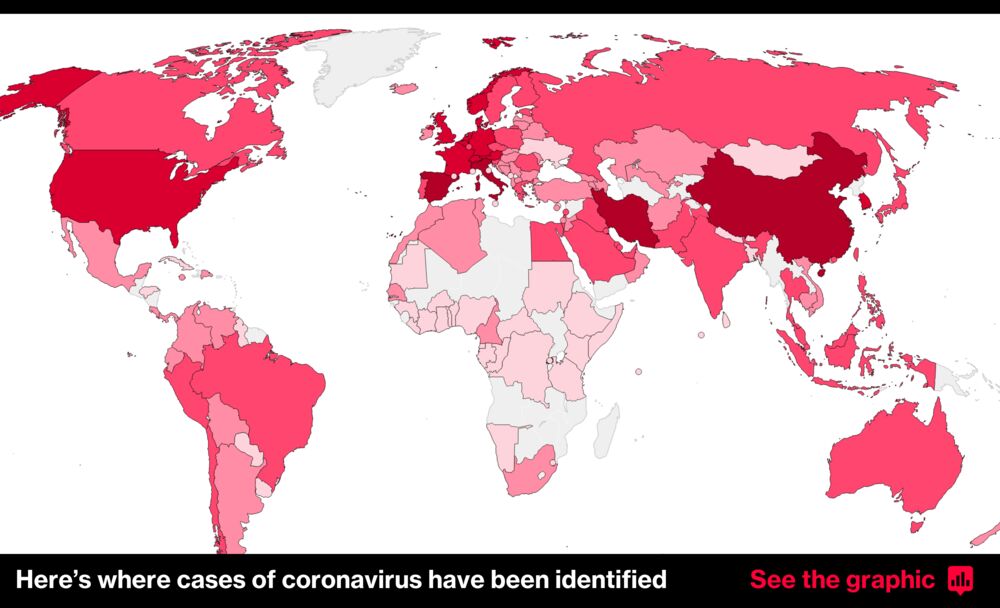 African finance chiefs asked the European Central Bank, the International Monetary Fund and World Bank to join stimulus discussions, according to a copy of a letter sent by Uneca on behalf the ministers. The finance ministers of South Africa and Ghana were copied on the letter.

Commercial bondholders could join future discussions of a temporary moratorium on debt payments, he said, to allow the continent to recover more quickly.

However, if the domestic spread of the virus further damages economies, a debt pardon may be on the table, Armah said.

“While debt forgiveness is an option, I think we should pursue more immediate options and use that as a last resort,” he said. “It is more than a moral argument. It is a strategic argument.”

The IMF’s chief economist, Gita Gopinath, told Bloomberg Television the global lender has funds to provide some debt relief for low-income countries. Nearly 80 governments have requested support from the IMF to battle the virus.

In 2005, multilateral lenders and rich nations wrote off billions of dollars owed by African nations. External debt payments now consume 13% on average of government revenue on the continent, according to U.K.-based Jubilee Debt Campaign.