Canadian oil producers may avoid major export pipeline bottlenecks over the next decade as upcoming projects ease a longstanding challenge for the industry, according to a new analysis. However, S&P Global Commodity Insights warns that "Western Canada may not be entirely out of the woods."

Alberta's oil sands are the fourth-largest reserves in the world, and the most significant source outside of the OPEC bloc. For years, lack of export pipeline capacity has fuelled large price discounts for Canadian barrels versus the global market. At the same time, regulatory delays and environmental opposition to pipeline projects have worn down investor confidence in Western Canada's upstream sector.

S&P Global Commodity Insights now estimates the Trans Mountain Pipeline Expansion, plus capacity expansions of existing lines, will add 900,000 barrels per day (b/d) of pipeline capacity this decade, on top of the recently completed Line 3 Expansion project. Meanwhile, supply is expected to increase by 715,000 b/d by 2030.

This outlook assumes no further delays to the 590,000 b/d TMX project, which is expected to be completed towards the end of 2023.

"At first glance, it appears that Canadian crude exports may avoid any major bottlenecks and transportation-driven price discounts over the next decade," Aaron Brady, vice-president of energy oil market services at S&P Global Commodity Insights, stated on Tuesday in a news release.

"Western Canada may not be entirely out of the woods," he added. "The system appears it may run quite full later this decade, raising the risk of future regional price instability should upsets occur in the transportation system through to end-refineries." 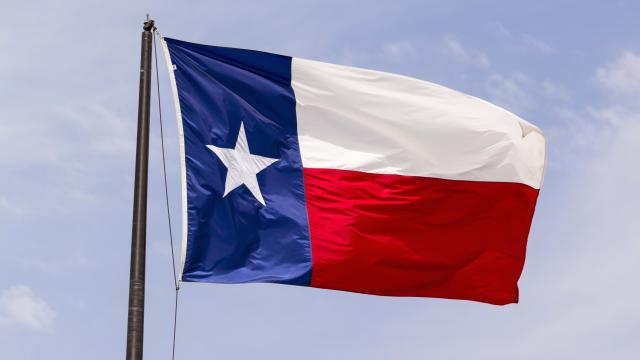 S&P projects that by the late 2020s, overall pipeline system utilization could top 90 per cent on an annualized basis, leaving little cushion to adjust to any system upsets.

For example, S&P's analysis notes a pipeline's "nameplate" capacity is not the same as its effective capacity, owing to seasonal trends and maintenance. On top of that, capacity can decline over time. It also warns of energy transition risk, given Canada's reliance on selling to refineries in the United States.

"A prudent outlook should consider the real-life constraints and challenges that occur in a pipeline system as complex as that of Western Canada, through which currently nearly four million barrels of crude oil, from ultra-light to extra-heavy, are shipped often thousands of miles each day to dispersed refineries across the continent," Birn added.