Emirates' decision to suspend flights until March 10 will hit the up to 100,000 South Africans living in the UAE, says expert 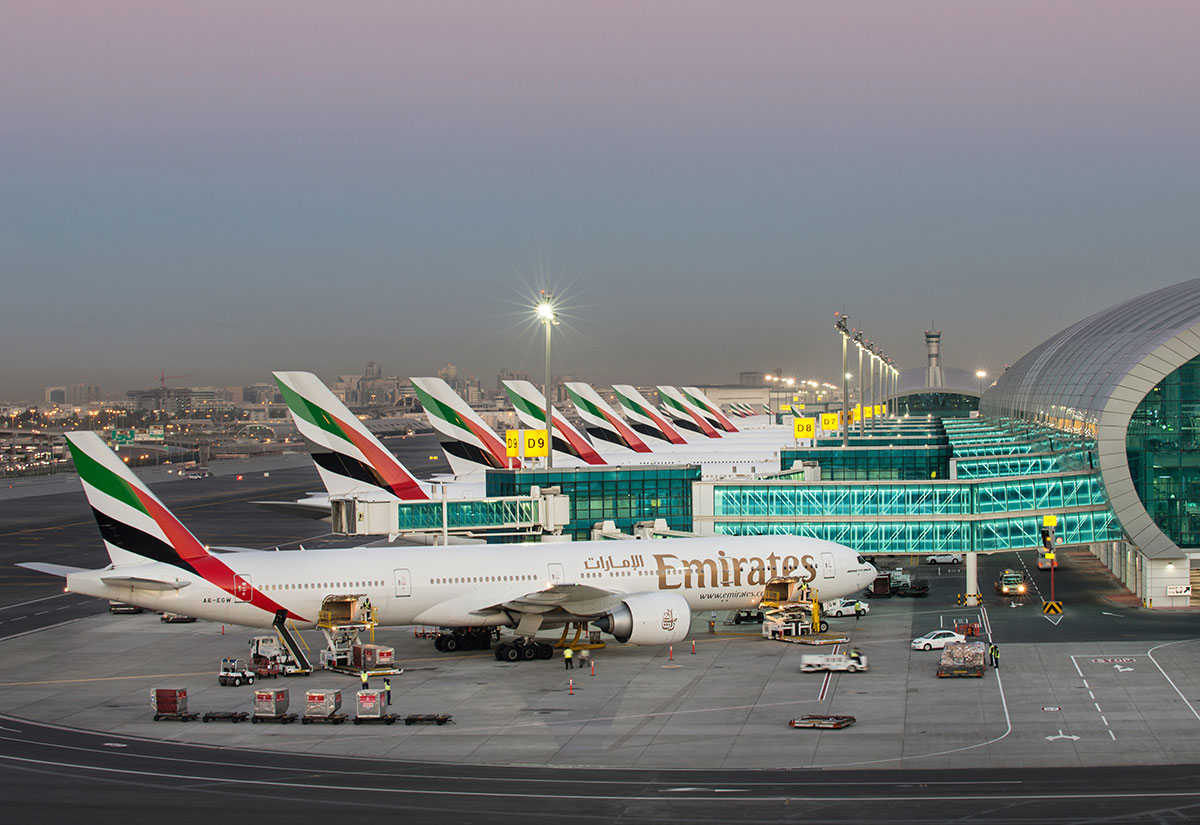 Emirates Airlineâ€™s continued suspension of flights between the UAE and South Africa will deal another blow to Dubaiâ€™s tourism industry, according to a leading business expert.

With the emirate already hit by a ban on flights to and from the UK, as well as major Australian cities including Sydney, Brisbane and to Melbourne (until March 26), the extension of a temporary halt on South African flights until March 10, as part of measures to curb the spread of coronavirus, is further bad news.

According to a statement on the carrierâ€™s website, the decision was taken â€œin line with recent government directives that restrict the entry of travellers originating from South Africa, into the UAEâ€.

The suspension follows an earlier one when Emirates had halted flights between the UAE and South Africa during January 16-28. The move has also left many stranded in the Rainbow Nation, with no firm date of when they can return to Dubai.

Scott Cairns, managing director of Dubai-based Creation Business Consultants, told Arabian Business: â€œWith between 80,000 to 100,000 South Africans in the UAE, the latest announcement from Emirates Airlines to suspend direct flights until March 10 will come as a blow to many.

â€œWhilst the flight cancellations will impact the travel, tourism and aviation industry, there will be a significant knock-on effect for those professionals who had travelled back to South Africa and are stranded until further notice.

â€œThe previous 50 direct flights per week from Abu Dhabi and Dubai to Johannesburg, Cape Town and Durban injected a solid bottom line to both countriesâ€™ tourism industries which will further suffer now.â€

Cairns added that the continued suspension will impact cargo operations and, as a result, trade between the UAE and South Africa will suffer, particularly â€œin industries such as base metals, fruit and vegetables and machineryâ€, he said.

Emirates also announced flights to Nigeria - Lagos and Abuja â€“ would be suspended through until March 10, although flights from the emirate to the two destinations will continue as normal.

â€œAgain, with around 250,000 visitors to Dubai (from Nigeria) in 2019 (out of a total of 16.73 million), the impact of this reduction will be felt throughout the retail, F&B and entertainment sector,â€ said Cairns. â€œWith those industries already finding it tough, Q1 2021 is going to be a difficult time for many businesses in the UAE.â€

South Africa was identified as the source of a dangerous variant of coronavirus, which has spread across the world and has shown itself capable of partially evading defences raised by several vaccines.

Saj Ahmad, chief analyst at UK-based StrategicAero Research, told Arabian Business the suspension of flights on an â€œad-hoc basisâ€ is â€œgoing to be the norm going forwardâ€.

He said: â€œFor the interim, itâ€™ll make access to these two countries harder, especially Nigeria since it wasnâ€™t exactly awash with connection options anyway. And with more potent, mutant Covid strains emerging from South Africa, it makes sense to halt flights for the time being so that it prevents possible importation into the UAE and beyond of these new strains.

â€œObviously there will be some material financial impact, but when you consider the battered state of aviation right now, this is a small price to pay to ensure a better degree of safety overall. But since both countries also rely heavily on Emirates SkyCargo for freight imports, both will likely push for a resumption of services sooner, rather than later.â€