Spain, Greece and Turkey 'to require quarantine' this summer - THE TELEGRAPH

Holidays to some of the UK’s most popular destinations, including Spain, Greece and Turkey, will require pre-travel testing and at least three days of quarantine, according to new data. 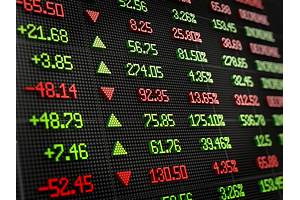 The plans of tens of thousands of British travellers could be disrupted by the news as the prospect of unfettered overseas travel by the summer recedes, with only a dozen countries set to be added to the “green” list in May.

Spain, which alone welcomes 18 million Britons in a normal year, is to be added to a putative “amber” list when the Government introduces its new four-tier traffic light system for the resumption of holidays abroad. Cyprus could join it on the “amber” list, according to analysis by The PC Agency.

Meanwhile the US could be set for one of its busiest summers as it looks likely to make the “green” list, along with Canada, Barbados and the United Arab Emirates.

A Government source downplayed the Prime Minister’s announcement next week on the return of overseas travel, adding: “It is still too early to say where and when people will be able to go on holidays, but there will be detail about what that will look like.”