DUBLIN/JOHANNESBURG, June 6 (Reuters) - Ryanair (RYA.I) is requiring South African passengers to prove their nationality before travelling by completing a test in Afrikaans, a language used by just 12% of the population that has long been identified with apartheid and the white minority.

Europe's largest airline by passenger numbers, which does not operate flights to and from South Africa, said it required any UK-bound passengers from the country to fill in the "simple questionnaire" due to what it described as a high prevalence of fraudulent South African passports.

"If they are unable to complete this questionnaire, they will be refused travel and issued with a full refund," a spokesman for the Irish airline said.

South Africa's Home Affairs department, which has warned of syndicates selling fake passports, said it would issue a statement on the Ryanair test.

The UK High Commission in South Africa said on Twitter that the Ryanair test was not a British government requirement to enter the United Kingdom. The Irish High Commission did not immediately respond to a request for comment.

The low cost carrier said the test would apply to any South African passport holder flying to Britain from another part of Europe on the carrier. The airline did not immediately respond to a query about why it would apply to those routes, given Britain says it is not a requirement.

Zinhle Novazi, a South African attorney, faced the test when travelling by Ryanair from Ibiza, Spain, to London on May 29. 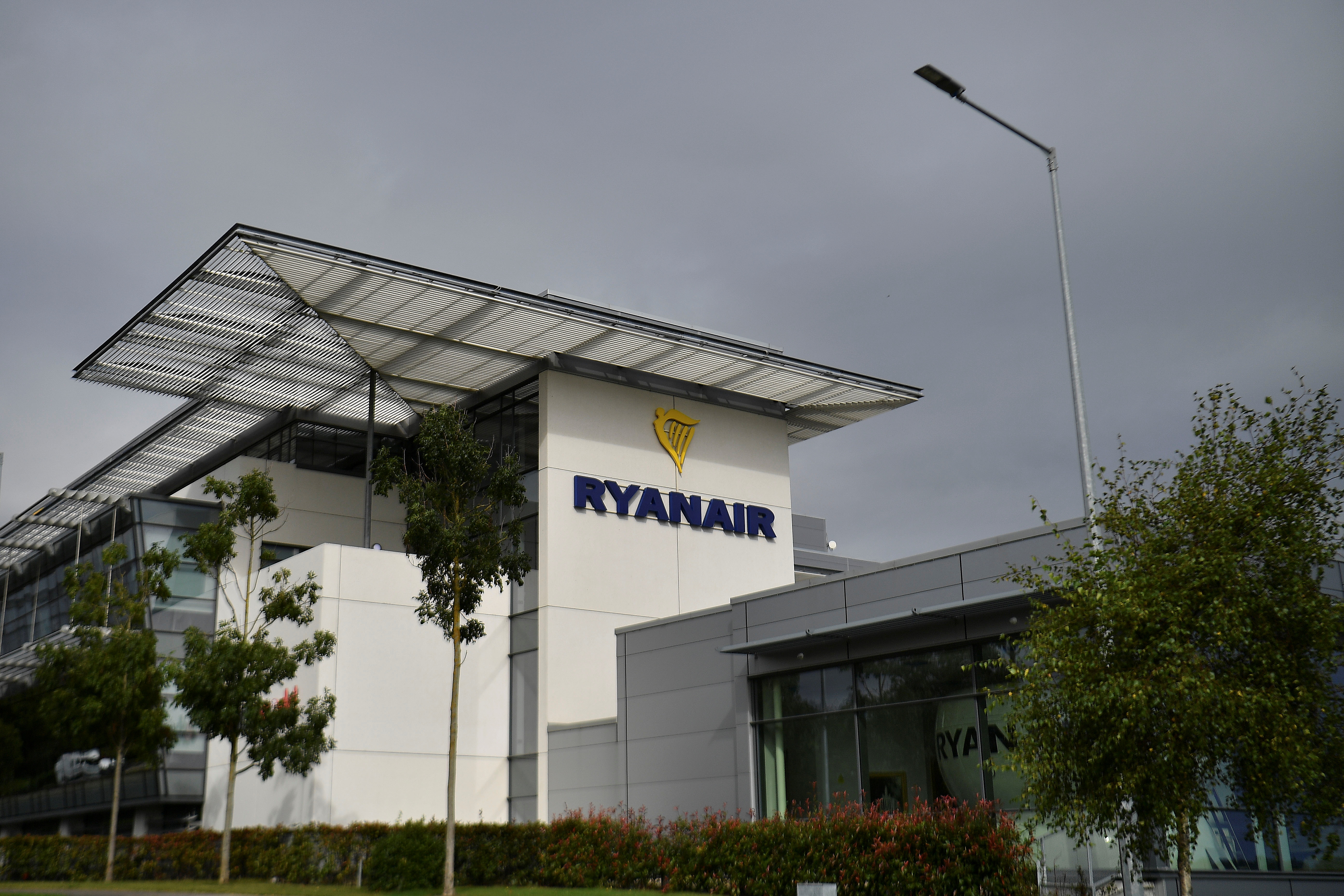 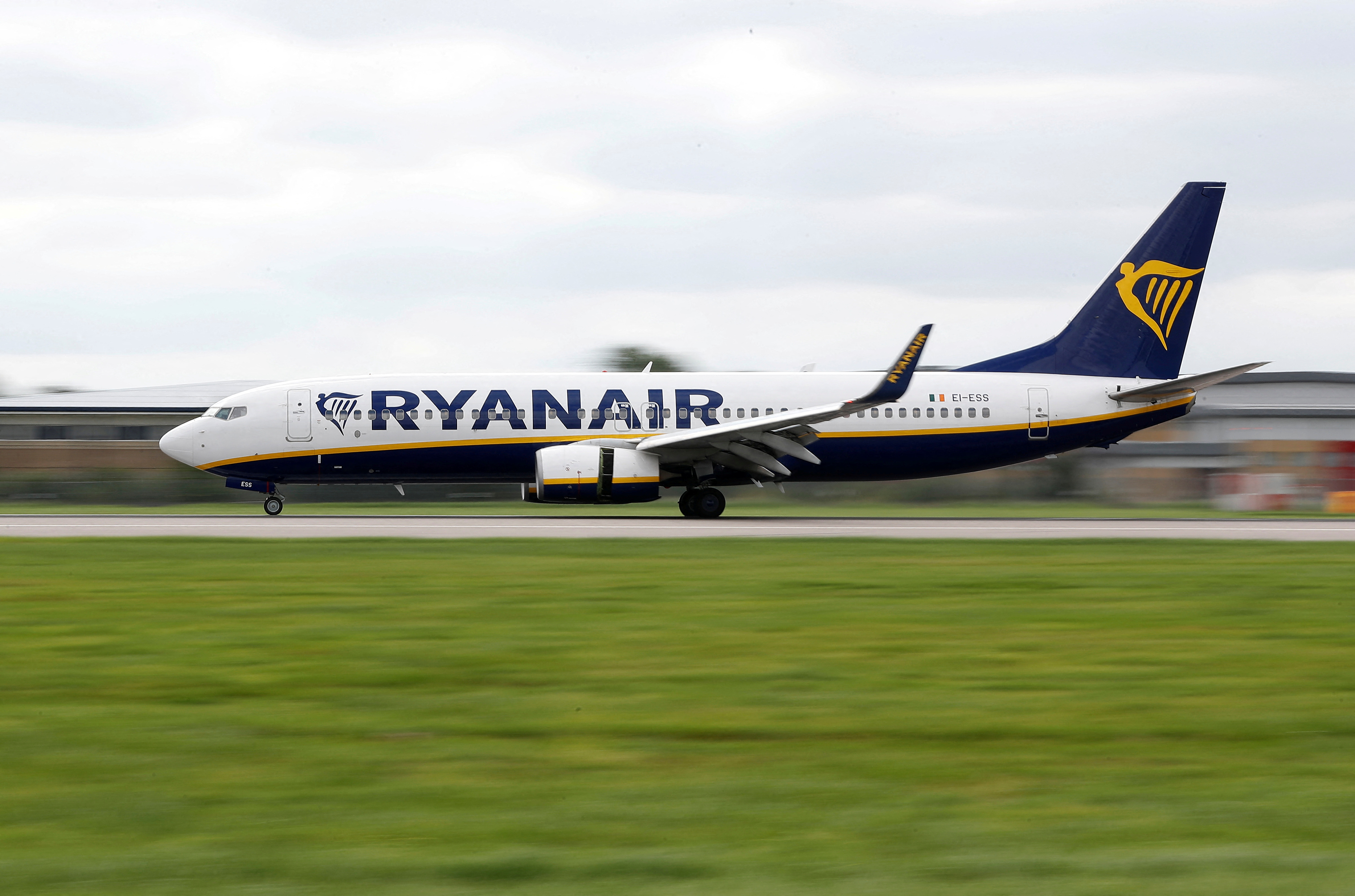 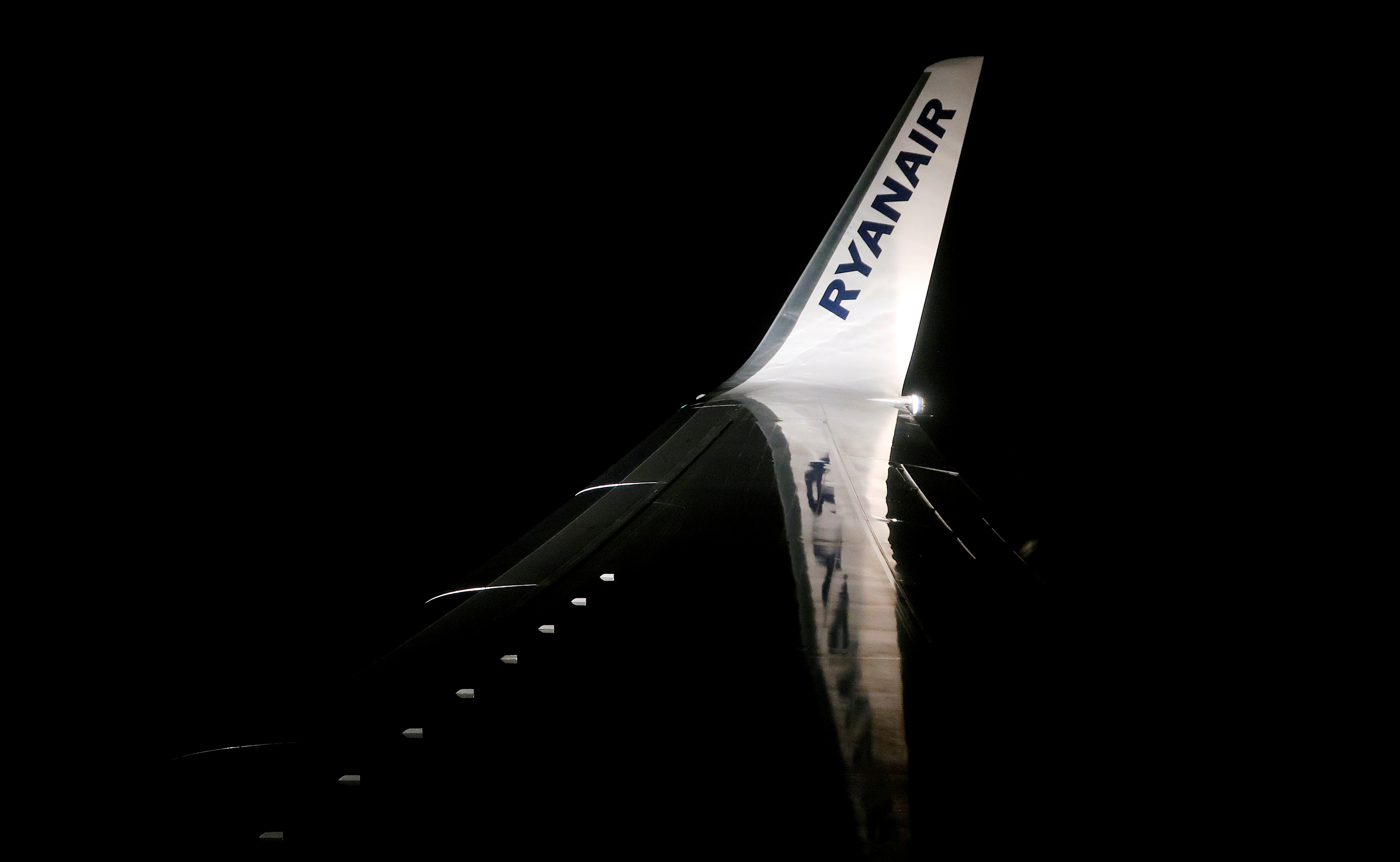 Some of the questions include naming the highest mountain in South Africa, its largest city and one national holiday.

"I was able to answer the questions," said Novazi, who learnt Afrikaans in school but is not a native speaker of the language. She was then allowed to board the plane.

Novazi wrote to South Africa's Department of International Relations and Cooperation on June 1 but has not received a response.

The department did not respond to a request for comment.

The test triggered a backlash from South Africans in Johannesburg.

"They're using this (test) in a manner that is utterly absurd," Conrad Steenkamp, the chief executive officer of the Afrikaans Language Council, said.