Citing bitcoin's $700 billion market capitalization, compared to the around $2.6 trillion worth of gold owned as an investment, Goldman Sachs said that the cryptocurrency currently has a 20% share of the "store of value" market.

Bitcoin will "most likely" become a bigger proportion over time, Goldman Sachs said, in a list of 2022 predictions.

In a hypothetical scenario in which bitcoin grabs a 50% share of this market, its price would reach just over $100,000, the note said. 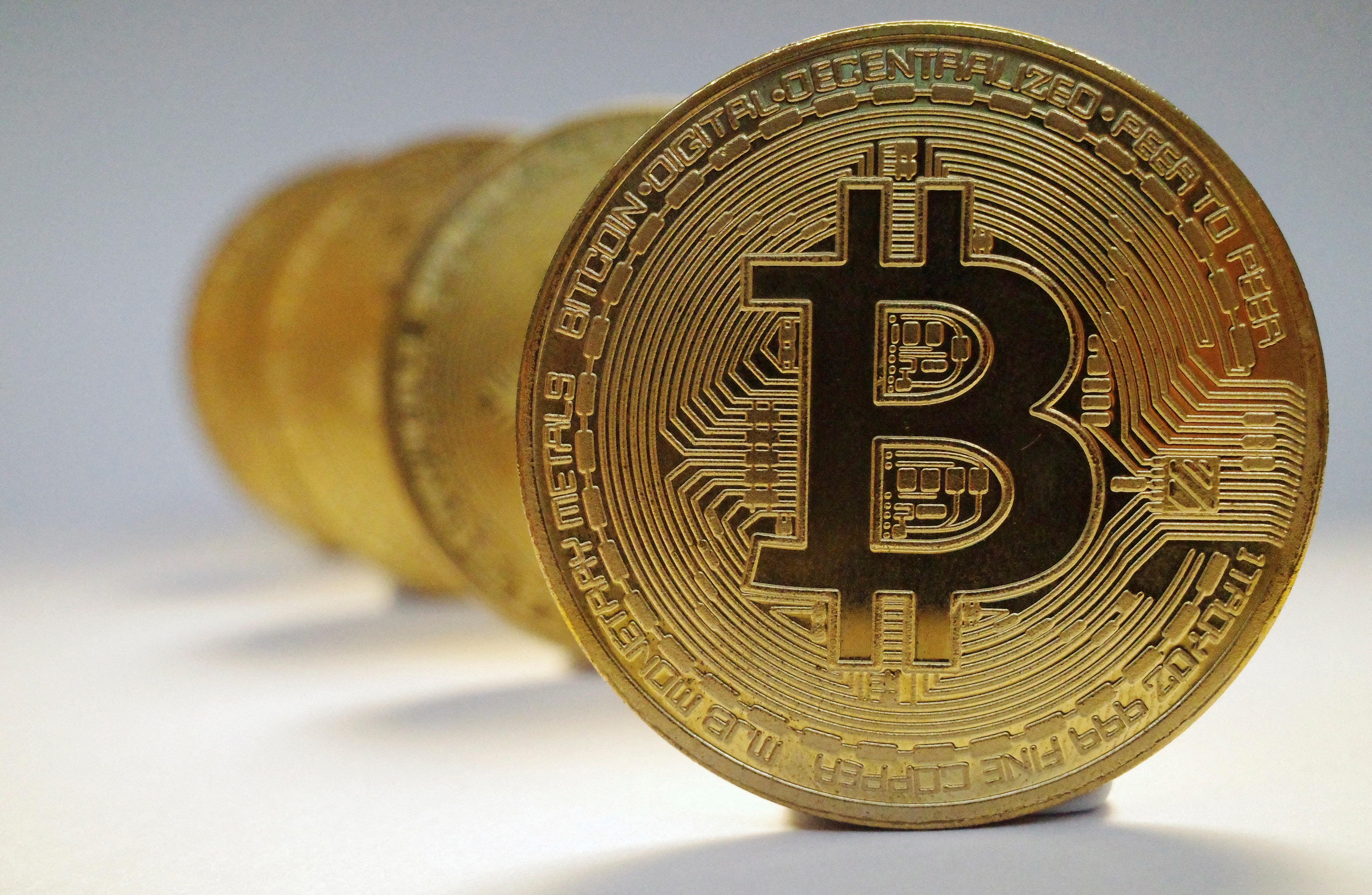 Bitcoin was trading around $46,073 on Wednesday, having struggled to make gains after falling sharply in early December. In November, it had hit an all-time high of $69,000 .

"Bitcoin may have applications beyond simply a "store of value" - and digital asset markets are much bigger than Bitcoin - but we think that comparing its market capitalization to gold can help put parameters on plausible outcomes for Bitcoin returns," Pandl wrote.

The term "store of value" usually describes assets which can maintain their worth over time without depreciating, such as precious metals or some currencies.