The African Development Bank Group (AfDB) has projected a 3.1 per cent growth rate for Nigeria’s Gross Domestic Product (GDP) in 2023, above the 3%… 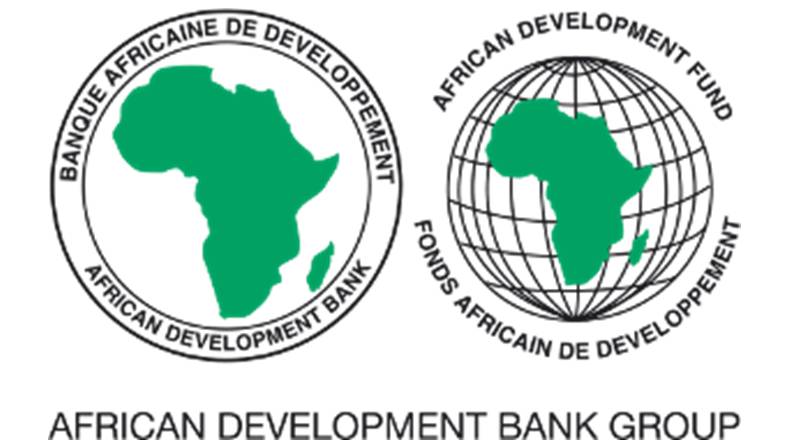 The African Development Bank Group (AfDB) has projected a 3.1 per cent growth rate for Nigeria’s Gross Domestic Product (GDP) in 2023, above the 3% projection by the International Monetary Fund (!MF) and the 2.9% by the World Bank.

In the latest Africa Macroeconomic Performance and Outlook, the bank released at the weekend, Nigeria, which is the region’s largest economy, had its growth decline to 3.0% in 2022 from 3.6% in 2021, but still above the country’s population growth rate of about 2.4%.

It attributed this slow growth rate to some issues last year including a protracted decline in oil production due to technical inefficiencies arising from ageing infrastructure and theft that limited the gains from high international oil prices.

“Uncertainty about policy continuity in the aftermath of the 2023 general elections, coupled with rising insecurity, has dampened investor confidence, which in turn has constrained investment, further weakening the country’s growth prospects,” AfDB stated.

The 2022 performance and 2023 outlook report also indicated that despite the challenging external environment, Africa demonstrated resilience as all but one country grew in 2022 and with outlooks stable for 2023 and 2024.

The top five performing African countries before the COVID-19 pandemic (including Nigeria and South Africa) would grow by over 5.5% and could reclaim their position among the world’s top 10 fastest-growing economies in 2023–24.

Commenting on the report, President of the AfDB Group, Dr Akinwumi A. Adesina, said: “Let us stand together to build the Africa we want – a continent that continues to play pivotal roles in improving the quality of its citizens’ lives and contributing to the sustainability of economies everywhere.”